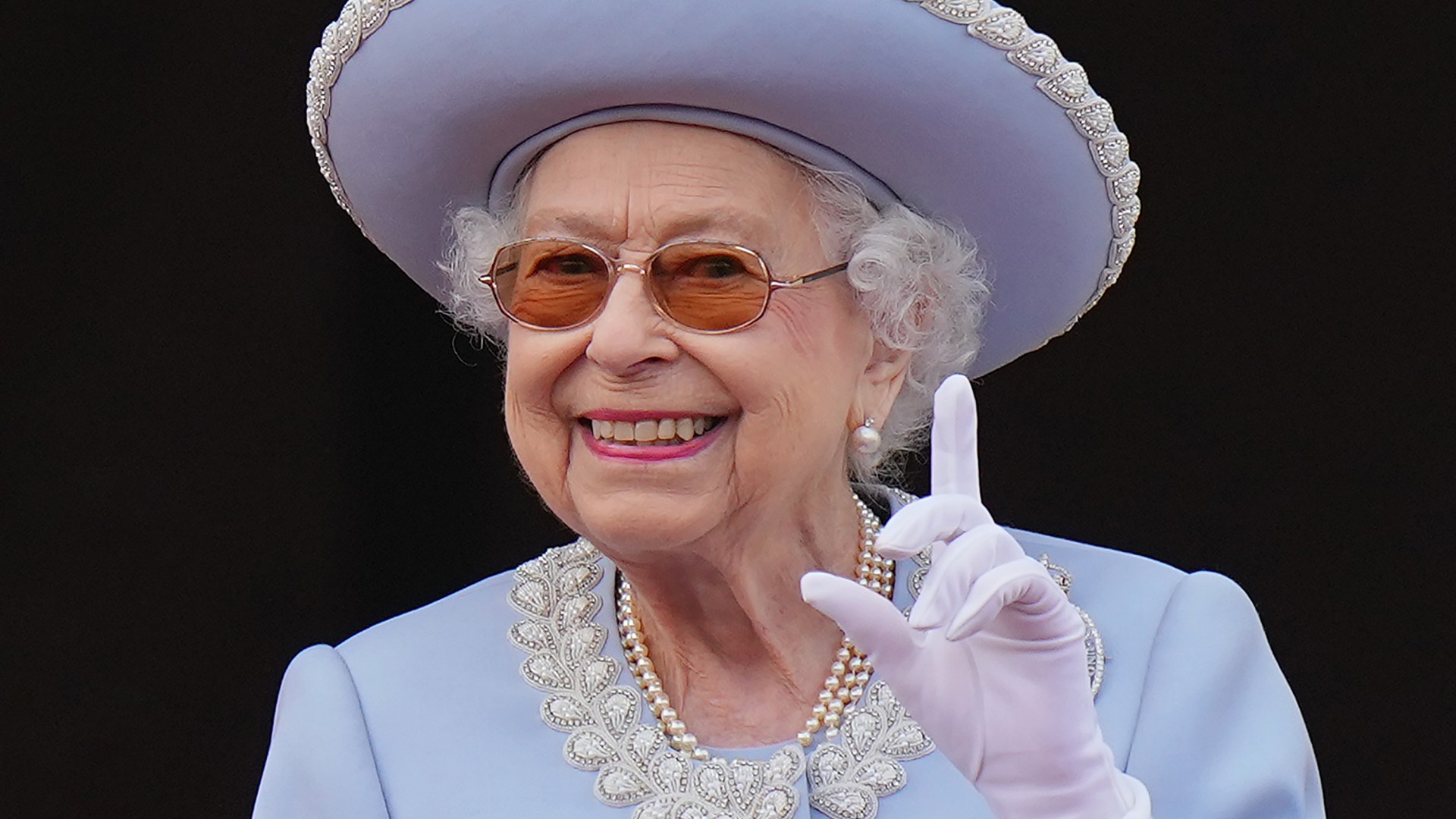 The world has changed but the queen remains the same

It’s hard to believe the Queen is celebrating 70 years on the throne.

As she stood on the balcony of Buckingham Palace yesterday, the crowd cheered for the beautifully dressed petite figure.

She comes from an age when people continued to live, uncomplainingly and conscientiously.

The Queen added to this a devotion to duty unmatched by any other British monarch.

Since her birth, the world has changed beyond recognition, but she has not changed.

The commitment and efficiency with which she continues to carry out her role despite her mobility problems is unparalleled. The queen remains controlled, unemotional, fussy and dignified.

Over the years, the queen has become aware that what is expected of her is not a performance, but a welcome.

An unassuming sense of warmth and sentiment is key to getting his message across. She does not have to fulfill her role, simply to live it.

Having reached the milestone of being the world’s longest-serving outgoing monarch and the first British monarch to celebrate a Platinum Jubilee, the Queen has seen enough politics and life to know how important it is to reach out to people. ordinary men and women.

She met almost every great leader of the time and treated them all with grace and finesse. She showed herself to be a woman of will, determined to carry out her duties in her own way and according to her own convictions.

She met almost every great leader of the time and treated them all with grace and finesse.

She saw the power of the monarchy erode but maintained her personal authority.

When in 1961 the government, concerned about her safety, tried to prevent her from visiting Ghana, she exercised her prerogative with such force that Prime Minister Harold Macmillan backed down.

She was equally quick to put Prime Minister Tony Blair in his place when, during a visit to Balmoral in 1999, he said there were only three years left before it was time to start preparing the Golden Jubilee. The Queen sternly reminded him: “My Golden Jubilee, Mr Blair.”

She is also brave. When at Trooping the Color in 1981 someone shot her blanks, she calmly carried on with the ceremony.

The Queen lives in unparalleled splendor but would have much preferred the warm comforts of a small household surrounded by dogs and horses.

She never passes up the opportunity to visit her stud at Wood Farm when she is in Sandringham and in Scotland last week she stayed at Craigowan Lodge and not Balmoral Castle. She dislikes company but prefers the company of the small group of friends who are still around in her 97th year. She is close to a limited number of employees who have served her loyally.

Her tastes are simple and those who know her well say she is two different people; Lilibet, her nickname, and Her Majesty the Queen.

Lilibet would much rather wear a headscarf than a tiara and sit on a rug for a country picnic with her family than attend a lavish, glittering state banquet.

But whatever one claims she is or is not, Her Majesty is first and foremost a diplomat. It was a fixed point in the history of the monarchy and it made it last.

The continuity she has maintained over the years has proven to be the royal family’s salvation.

Whatever his family has done to sometimes disrespect the institution of the monarchy, they work it out.

Her life has been dedicated to serving a nation and she speaks of ‘continuity’, ‘tolerance’ and how ‘privileged’ she is to have witnessed so much of history.

Above all, the queen is humble. She is the greatest monarch of all time and deserves the greatest celebration. She will have it this weekend.

Oh no! Lanternflies in Ocean County! What to do now?