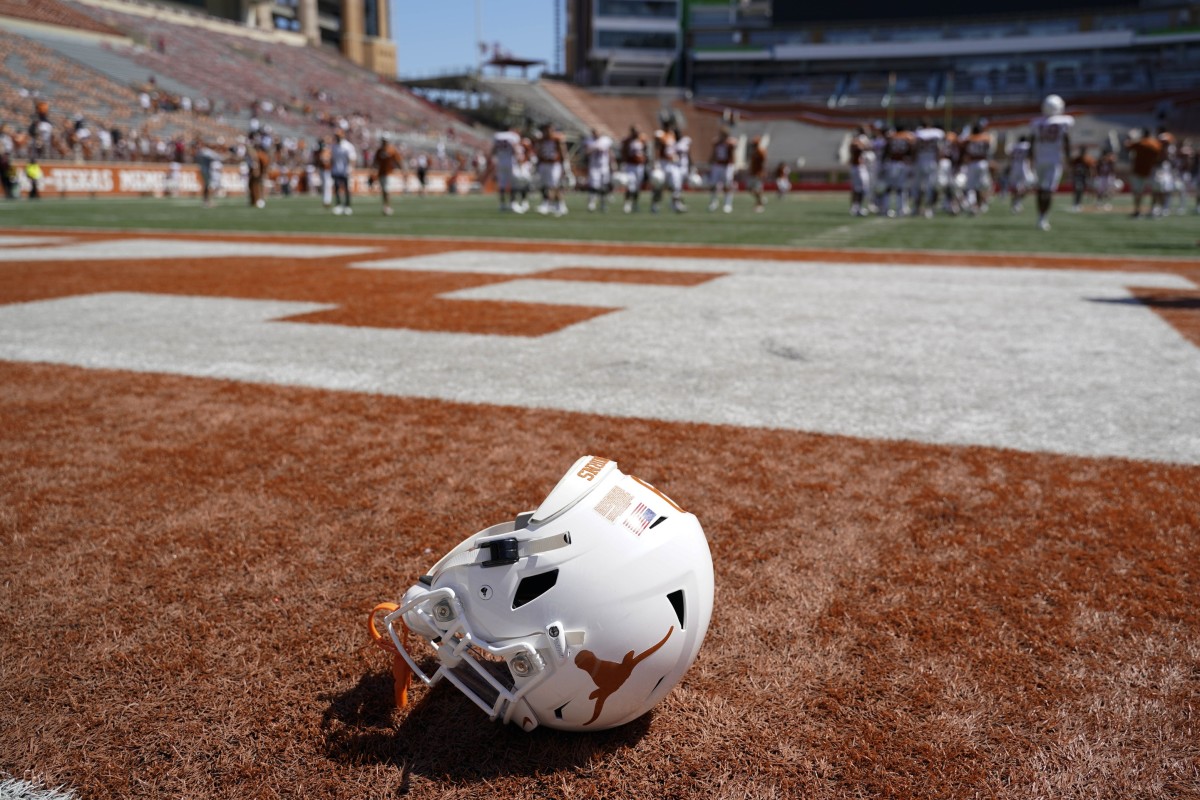 Texas and Oklahoma remind us that it is a business. A very large company.

You can rotate it as you like. From where I am sitting, it is wrong. And it stinks. In fact, if you care about college football, it smells really bad.

It changes the sport. And not for the best.

As unprecedented and mind-boggling as it may sound, this blatant recognition that sport is a business is nothing new.

This happened in the distant past of college football, when Harvard, Yale and Princeton – the Ivy League schools that once ruled over money and the championship – thought it was no longer in line with their goals. The University of Chicago came to the same conclusion. Fordham, California’s St. Mary’s and a host of other institutions that were major grid contenders also threw in the towel.

And little by little, the so-called sport of college football grew into the big business it is today.

Having said that, it looks different. Because we live in it, it’s in Technicolor or HD or 3-D. Or virtual reality.

This is different. Because it’s so blatant.

The ACC raid on the Grand Est was nasty. But it wasn’t two Top 10 programs like Texas and Oklahoma.

The border is blurred between these two big SECs: the one that plays football. And the Securities and Exchange Commission, which was created “to enforce the law against market manipulation.” . . And how ironic is that?

I don’t have a dog in this hunt. I wouldn’t mind if the Big Ten said, “We’re just going to play our own little game” and maybe invited the Pac-12 to join their own little college football world.

But the devastation in places like Stillwater, Oklahoma and Ames, Iowa and Manhattan, Kansas must be complete enough for the most loyal and die-hard fans.

I imagine it was the same when the Dodgers left Brooklyn and the Giants left New York. When the Braves left Milwaukee. When the Colts left Baltimore and the Browns left Cleveland.

Then, like today, the spin-meisters will tell you how great these changes are for the sport. As they are inevitable. And yada yada.

But we all know it’s America’s greatest sport. . . the pursuit of the dollar.

This new conglomerate, the SEC Inc., claims it is a business. You can enjoy it as much as you want on Saturdays. But it’s all about the money.

Like Traffic, a wonderful band from a long time ago, once sang, “And the man in the suit just bought a new car. . Of the profit he made on your dreams. ”

Maybe it works for you, those tanks on the ground establishing new sports worlds. If you’re younger and follow the right teams, you might even be excited about this.

It’s going to take a while, I guess, before I can listen to a game between the SEC marauders. No matter how well they play – and they will play extremely well – it will be on my mind that the conference has lowered the game with its acquisition mania on Wall Street.

To be fair, my interest in college football has been waning for quite some time, certainly since Alabama and Clemson began to reign supreme. The rise of the Ohio state holding the Big Ten by its throat has spurred this decline in interest.

The other thing is that the real hatred that college football generates is becoming more and more of a drag. Alabama fan poisoning trees in Auburn? Is Texas so selfish and arrogant that Texas A&M would abandon its legacy and join the SEC? Ohio State and Michigan happily kicking each other when they’re down?

It’s probably just me. But it’s getting overkill.

The reason I was drawn to the sport in the first place was the competition and the exceptional athletic moments that are the product of that competition.

When this competition is held back by financial realities and regulations that fundamentally limit this competition to a select few, the natural joy and the art of sport feel orchestrated. It is a game that is truly a business.

And when you bring that to the ultimate level, you have. . . the SEC inc.

Hello: for me it’s about taking care of dogs