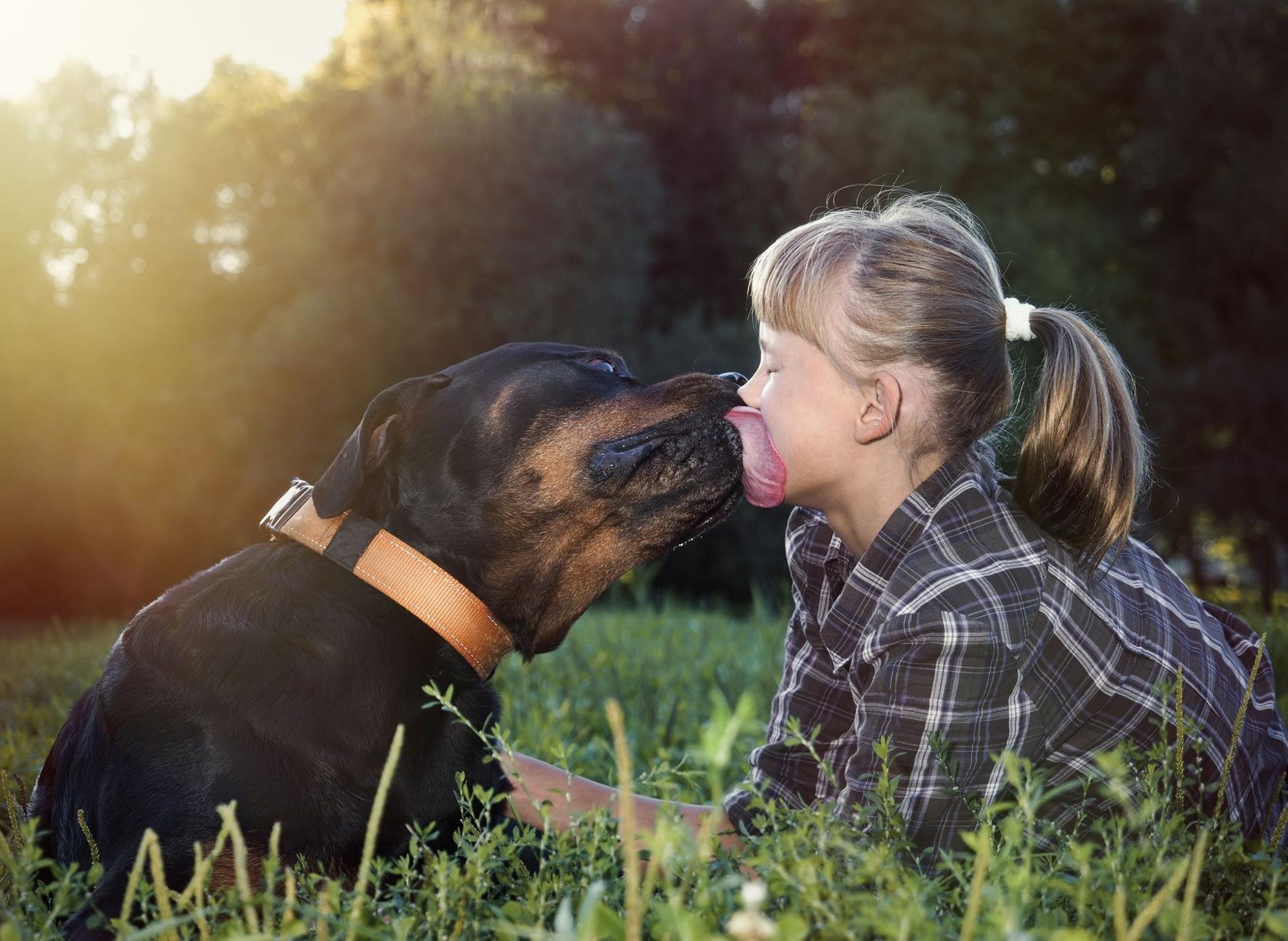 Rottweiler Facts: Here Are 10 Interesting Things You Need To Know About The Loyal And Popular Dog Breed

One dog that often appears at the top of people’s canine wish lists is the Rottweiler – it’s a breed that’s often mistakenly viewed as aggressive, but they have a range of positive attributes that make them great pets.

The Rottweiler is considered to be one of the oldest dog breeds in the world, dating back to ancient Rome. The Rottweilers marched on the Alps with invading Roman legions, protecting both the soldiers and their cattle.

This Rottweiler was named after the German town of Rottweil, where it was known as the “Rottweil Butcher’s Dog” due to its use for pulling butchers’ carts loaded with meat.

The American Kennel Club’s describes the Rottweiler as “a calm, confident and courageous dog”. Despite this, many people have a negative image of the aggressive Rottweiler. This misunderstanding is believed to stem from inaccurate portrayals in movies and on television – most notably in The Omen, where a Rottweiler was shown violently protecting Satan’s son – the original ‘devil dog’.

Other movies and TV shows have sought to portray the Rottweilers in a fairer and more lovable form – including the cop buddies comedy Lethal Weapon 3 hit the US show Entourage.

The Sartell police blotter from October 1

Here are the 10 healthy, fluffy dog ​​breeds that live the longest on average