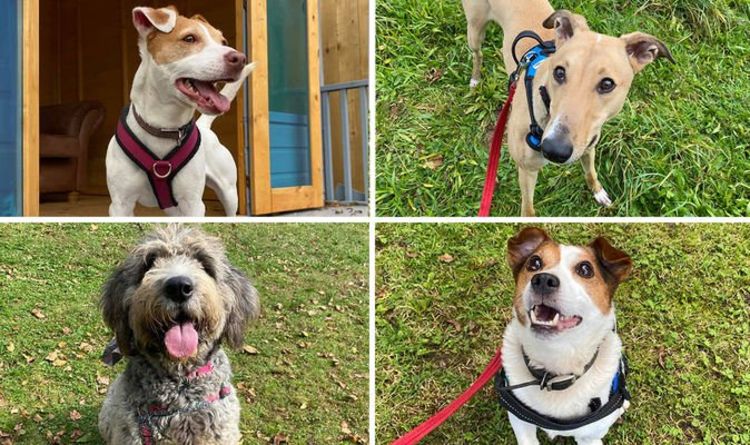 Hope Rescue in Wales has 154 dogs in its care – the highest number he has ever had. Founder Vanessa Waddon said the Llanharan center has seen an influx in recent weeks, which she attributes to the spike in people buying puppies during the lockdown.

The center is full and has been forced to turn away dogs unless they find foster homes, which Ms Waddon describes as heartbreaking.

And she fears the fallout from increased demand for puppies during the pandemic will continue for years to come.

Ms Waddon told Express.co.uk: “We know it’s not a short-term thing. We’re here for the long term. That’s what was planned.

“We had to turn away dogs that we were asked to take. It breaks our hearts.”

Ms Waddon said many dogs have arrived with behavioral or health issues since the pandemic.

She said: “This was caused by the fact that the huge demand for dogs during the lockdown was largely met by low welfare breeders.

“Low welfare breeders wouldn’t be interested in knowing if this is the right breed or the right puppy for this family.

Ms Waddon added that this puts even more strain on the association as the dogs have to stay with them longer, which means spaces are not freed up.

“It’s not about getting in and finding accommodation quickly, they need extra support, they need vets done, they might need behavioral plans in place.

“So that makes it even more difficult because these dogs don’t come out that fast.”

The association has a waiting list for owners who wish to hand over their dogs.

However, he saw a growing number of people claiming their pets are stray, so they are taken care of immediately.

Ms Waddon said: ‘We are also seeing a phenomenon at the time of what we call false strayers.

“But there are people who want their dog to come right away. So what we find out is that we have quite a few dogs that the owners claim to be stray dogs.

“Either they call the dog sitter or they call us themselves and say they found a dog. Or they deliberately abandon them.

“These people are just jumping over the line of people who have done the right thing, have reached out and are waiting patiently.”