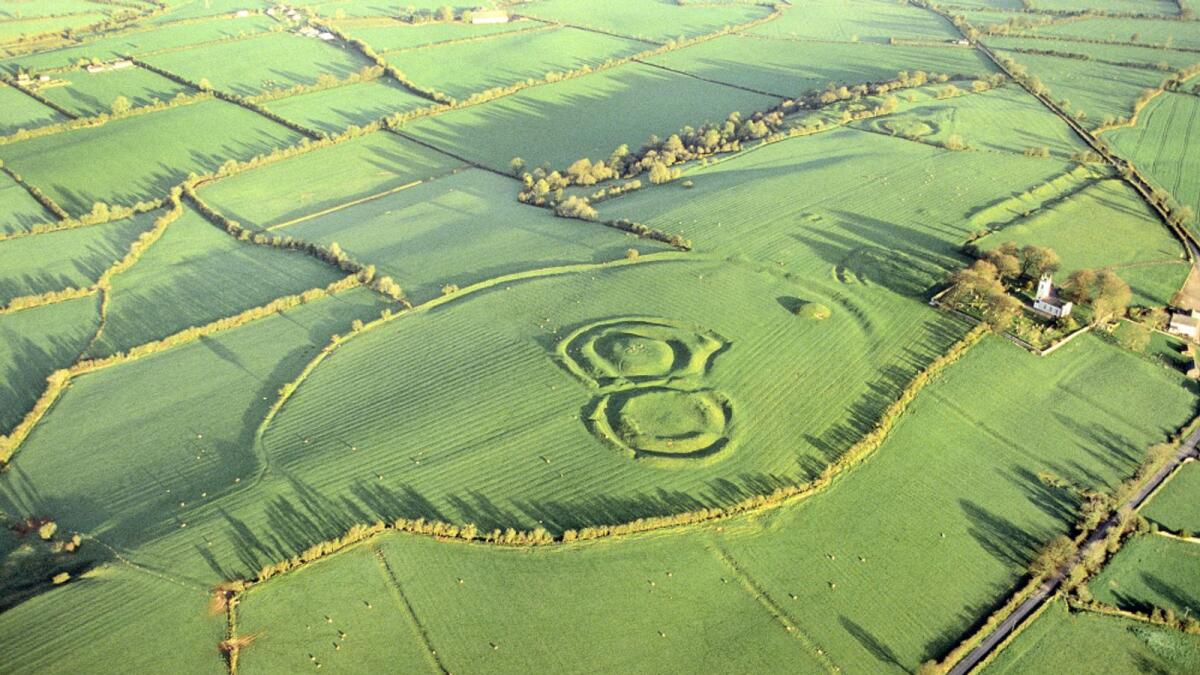 A few weeks ago, this humble scribe felt a thrill of excitement when he learned that the long-awaited conservation management plan for the Hill of Tara had been launched, after years of dithering and dithering by various departments and agencies responsible for the historic site and its surroundings.

According to the press release, the plan will provide a framework for the continued protection, conservation and management of the national monument over the next decade.

The new conservation management plan proposes a program of action based on four key objectives, to be achieved throughout the life of the plan. These are:

Protection: To protect and conserve heritage on state-owned land in Tara, and maintain its cultural significance, integrity and authenticity, including its amenities and setting; Promotion: promote awareness of the Hill of Tara and its importance; Interpretation: Managing and enriching the visitor experience on the Hill of Tara; Implementation: Implement the actions of the Tara Conservation Management Plan.

However, the 65-page post doesn’t tell us much that we don’t already know. It is amazing that it has taken so long, after decades of local campaigning, to state the obvious. But the fact that the plan has finally seen the light of day is a positive step.

The drafting of the plan was led by a steering group made up of representatives from the National Monuments Service, the National Parks and Wildlife Service, the Office of Public Works, the Discovery Program, the Heritage Board and the Board of the County Meath. (Maybe that’s the first problem – there are too many cooks!)

Public and stakeholder consultation conducted by the Heritage Council (in 2018) contributed to the identification of sustainable policies and objectives.

So, from all of this, a “vision statement” was born: “The Hill of Tara is a unique cultural landscape of international significance where visitors discover tangible and intangible connections with those who have occupied the site for more than 5,500 year. Recognizing this, the aim is to protect, conserve and promote an appreciation of the Hill of Tara by putting in place a sound management framework that will ensure that its importance is maintained for present and future generations.

Thank God for that.

The first part of the report, the first 40 or so pages, gives us a history lesson on the Hill of Tara and the consultation process, before addressing the conservation issues and vulnerabilities of the site.

These included the condition of the archaeological monuments on the hill (generally well preserved); with significant human impacts between the 18th and the middle of the 20th century linked to agricultural activity, land sharing, quarrying and treasure hunting; plowing and cultivating the land did not help, nor did the construction of field boundaries.

Changes in land use and weather patterns, as well as increased visitor numbers since the land became state property, have led to a greater incidence of physical impact and erosion . The main sources of erosion currently affecting the complex are pedestrian traffic and sports training. Some damage is caused by the heavy use of the site as a training ground – this includes individual runners and those training as a team – with nail marks evident at the site and on a number of monuments. (No more All-Irelands will be won up there!)

The report highlights the long-standing problem of how Tara cannot keep up with visitor numbers.

Figures from the Office of Public Works indicate that there were more than 100,000 visitors in the first half of 2021. About half of those who visit do so regularly; the main purpose of these visits is not to see the monuments but to enjoy a walk in a magnificent place. Therefore, for many, the hill functions much like an urban park. The infrastructure is not robust enough to cope with the growth in the number of visitors to Tara, the report acknowledges. The hill is mainly accessible by cars or coaches which have to negotiate narrow country roads, many of which lack the capacity to cope with heavy vehicle use. The number of vehicles on these roads poses safety concerns for pedestrians and cyclists. At Tara village there are two car parks – a small public car park at the main entrance to the site owned by Meath County Council and a larger private car park. Many cars and coaches are parked along the roads, which inconvenience the inhabitants of the surroundings of the hill and exerts considerable pressure on the road network.

Upon arrival at the site, visitors often find the main access point crowded. Also, around the time of the summer solstice, the presence and behavior of some unauthorized campers near the entrance intimidated visitors and on-site staff. Access is limited for people with reduced mobility and other disabilities.

The lack of directional signage to navigate the site is disconcerting to some visitors, and current trails and grassland management may cause difficulties for some. A number of dog owners leave their dogs off-leash, causing soiling and worrying other visitors, especially those with young children.

Interpretive panels at the main entrance to the site Bureau of Public Works guides operate from the church between mid-May and mid-September and some unregulated private guide services also operate.

A video is shown to visitors at the church which effectively acts as a seasonal visitor center. The directions to the church are unclear and the entrance to the church is somewhat unwelcoming. Alterations to the main entrance gates have been undertaken primarily to improve universal access and large information panels tell the story of the site at this main access point.

Interpretive signs have been placed here to protect the clean character of the hill; however, the amount of information is considerable and it is observed that visitors tend not to read everything before going to the site.

On the hill itself the only markers are the 1960s signs marking some of the main landmarks with their Irish and English names and there is no individual interpretation.

There are 23 goals and actions proposed in this plan for state lands in Tara, which reflect the vision and priorities of the Steering Group, and which have been informed by comments and views expressed during the consultation process.

Over the next two years, a framework for monitoring the impacts of climate change on the site will be developed.

The plan’s emphasis also balances the need to facilitate sustainable public access and provide the highest quality visitor experience befitting the significance of the site, with the imperative to protect the heritage of site. To this end, measures to facilitate sustainable access for arrival at the site respecting its setting, meaning and surroundings, taking into account traffic and parking issues, public transport, cycling and pedestrians will be implemented over the next few years, the report says.

It is not yet clear what this is – as an implementation group will be created, made up of representatives from the organizations that sat on the steering group.

The management plan is said to be a living document, but the implementation group only plans to meet twice a year for the next 10 years, with the plan being revised after the first five.

But then, what is 10 years when you look at a site that is more than five millennia old?

Apartment Dogs 2022: Here are the 10 best loving dog breeds for owners living in a city apartment with no garden – including the French Bulldog lover 🐶