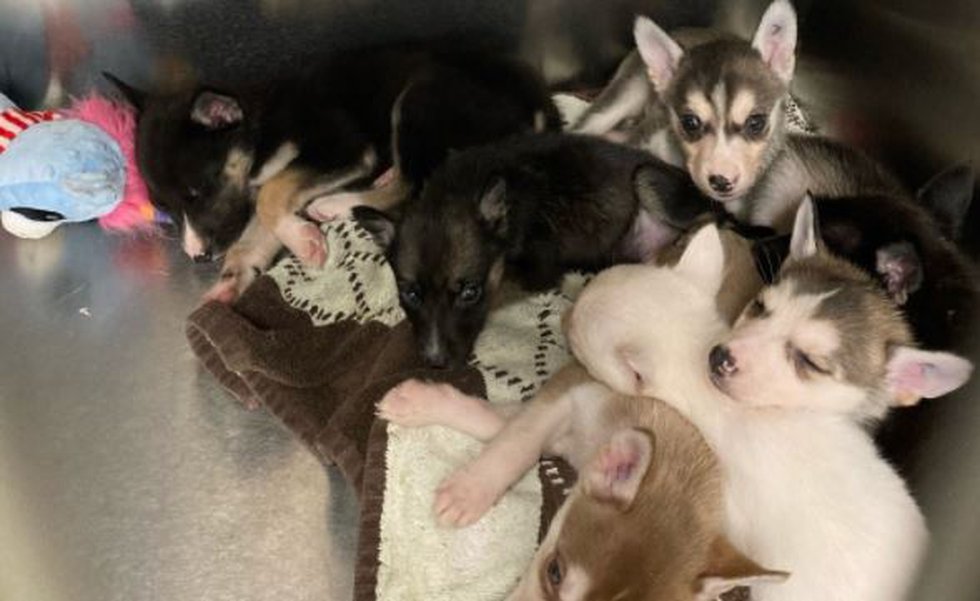 CLERMONT COUNTY, Ohio (WXIX) – A couple will spend time in jail after a dozen animals and two minors living in “appalling” conditions are rescued from their Bethel home.

On Wednesday, a judge sentenced Jessica to 90 days and Leonard to 15 months.

Jessica’s lawyer attempted to explain the situation to the court during sentencing.

“She started having difficulties. There were financial problems, ”he said. “She had been cut off from all finances. Your honor, she was the victim of physical abuse at the hands of her husband. She finally closed, Your Honor, she admits.

Sheriff detectives and Clermont County Animal Control found the minors and animals in August when they executed a search warrant at a house in the 2600 block of Spring Street.

The children were handed over to their grandparents, the sheriff’s office said.

The house had an “overwhelming odor” with garbage and excrement covering the floor, according to court documents.

“You couldn’t take a step without getting into the dung,” Clermont County dog ​​sitter Erin Graul recalled at the time. “The living room itself was just a dog toilet.

A German Shepherd dog, 10 Husky-mix puppies and a cat have been removed from the house. According to the sheriff’s office, all of the animals appeared to be in poor health and severely underweight.

Daisy, the adult, is the mother of two sets of Husky-mix puppies. Graul said Daisy had “brought out puppies every six months.

She has been described in court records as “shockingly emaciated” with her ribs visible and hip bones “sticking out”, court records say.

Here is Daisy and her puppies. They were rescued from a house in Clermont County by the dog keeper. 10 dogs and 1 cat have been removed from the house which the dog sitter says is one of the worst cases of animal neglect she has seen. To concern @ FOX19 @ 10 to learn more about the case. pic.twitter.com/r4fCBuW0wo

Do you see a spelling or grammar mistake in our story? Please include the title when you Click here to report it.