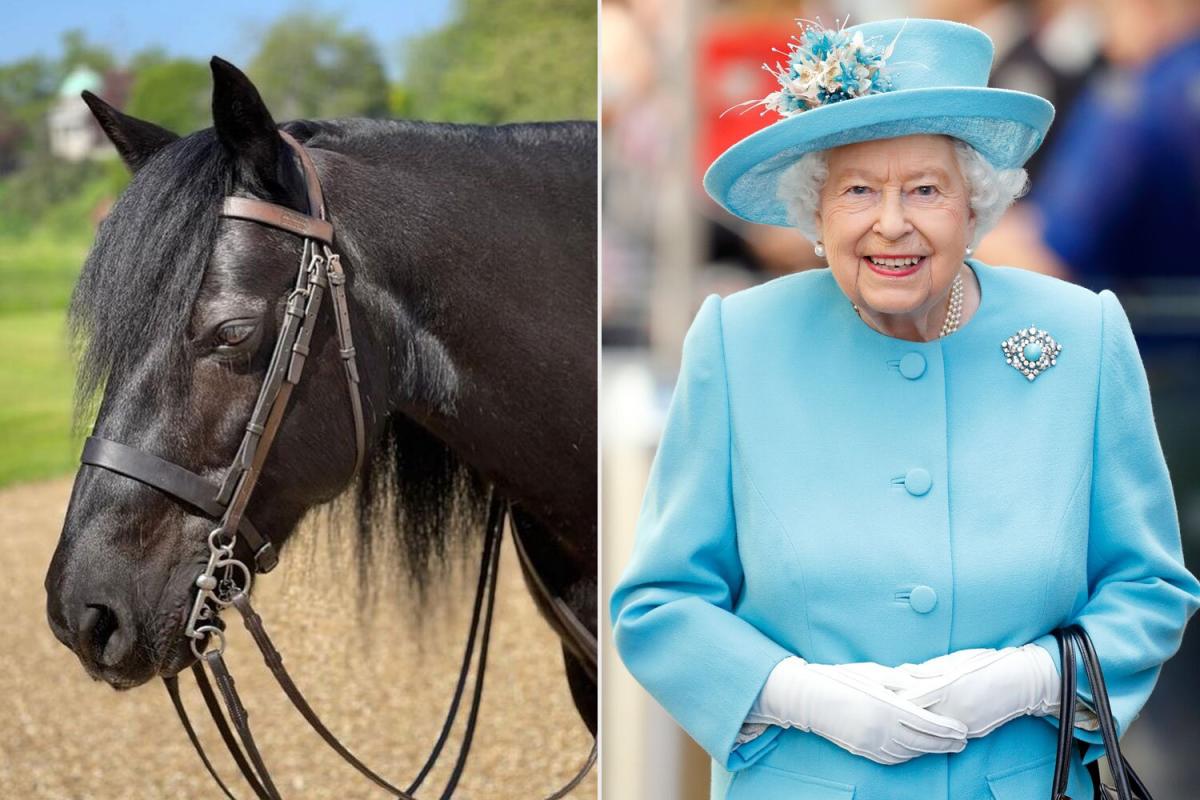 On Monday, Buckingham Palace released a new photo of Emma, ​​the black Fell pony the Queen loved and rode in her later years, and revealed the royal stables’ plans for the horse following the monarch’s death on September 8.

“Over the past fifteen years, Queen Elizabeth has regularly ridden Emma for light exercise in the park around Windsor Castle, during Her Majesty’s private time,” Buckingham Palace wrote, sharing a beautiful portrait of the bridled pony. holding quietly.

“Emma will continue to be much loved and cared for at the Royal Mews in Windsor, and exercised regularly by her small, dedicated team,” the caption added.

In a moving scene, Emma watched the Queen’s funeral procession at Windsor Castle on September 19, standing next to chief groom Terry Pendry in front of the coffin. In a heartbreaking touch, the squires even tied what appeared to be one of the Queen’s favorite riding scarves to the pony’s saddle.

Queen Elizabeth has always loved horses and was riding horses as recently as June this year. In a 2020 interview with Horse & DogPendry revealed that Emma was one of the Queen’s favorite horses of all time.

“Emma has been a wonderful servant to Her Majesty and is still going strong at the age of 24 as one of the Queen’s riding ponies,” Pendry said.

The Fell pony, whose full name is Carlton Lima Emma, ​​even had a place of honor at the Queen’s Platinum Jubilee festivities in June. There she paraded in the Windsor Horse Show’s ‘A Gallop Through History’, a televised event celebrating the monarch’s 70 years on the throne.

RELATED: 17 of the best famous horsewomen

Proudly looking on, Queen Elizabeth had something nice to say as Emma walked by.

“It’s mine,” she told the people seated around her of her trusty horse.

Mrs. Oktoberfest contributes to the community in many ways throughout the year