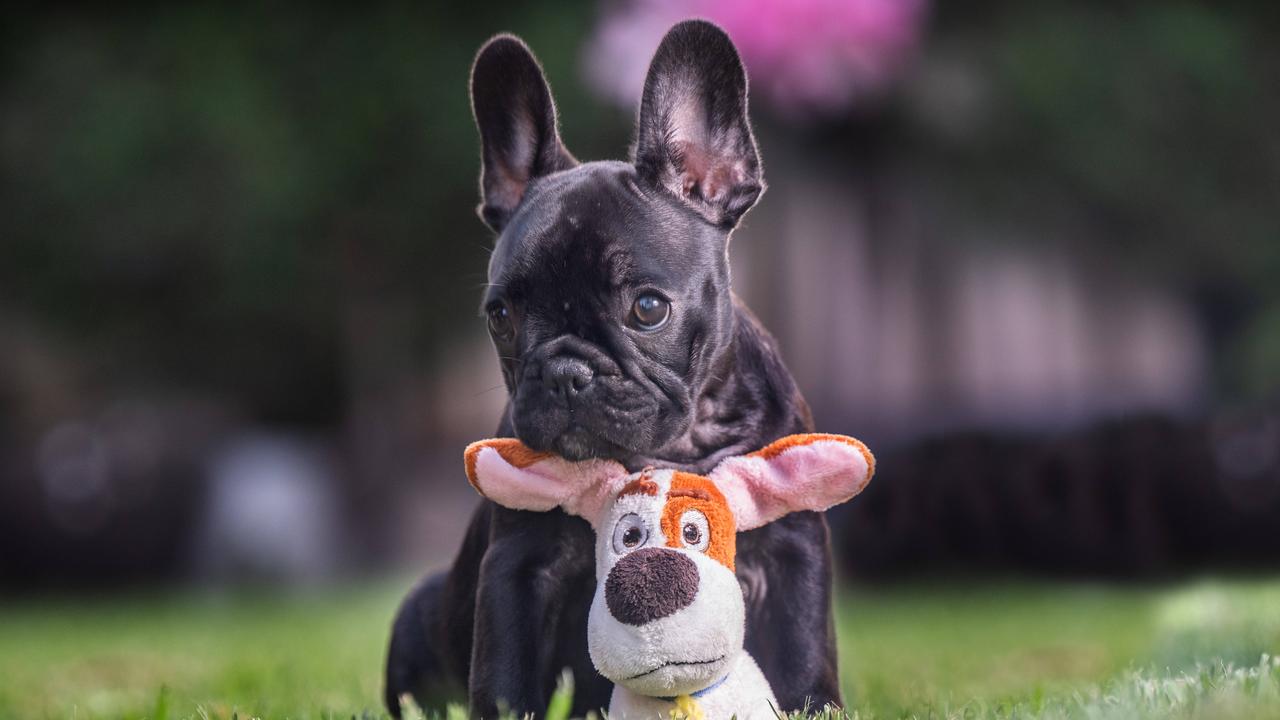 A parliamentary hearing was told the law should be changed so that bulldogs and other flat-faced animals are not allowed to be bred.

A veterinary institute has called for a ban on bulldog breeding in NSW as many animals go through life in constant pain.

Sentient, a veterinary organization specializing in animal ethics, told a parliamentary hearing that the law should be changed to make it illegal to breed flat-faced dogs and cats.

“The breeding of flat-faced dogs and cats is responsible for animal suffering that is entirely preventable and should be prohibited in animal welfare legislation,” Sentient President Rosemary Elliott said Thursday at a conference. a parliamentary hearing.

The comments were made to a committee formed to review NSW animal welfare and pet keeping rules.

The investigation focuses on so-called puppy farms, the harmful practice of breeding dogs in factory-like conditions.

Animal Justice Party MP Emma Hurst has led a push for tougher regulation in the pet breeding industry, including new legislation that would limit things like the number of breeding dogs that can be owned by a company.

The bill has faced strong opposition from lobby groups such as Dogs NSW, who said it would cripple legitimate breeders while failing to stop illegal businesses.

A dog breeder invited to speak at the hearing called the legislation a “monster” that would suck the joy out of breeding.

“The amount of red tape for laws and offenses has become so huge that for any breeder it is intrusive and overwhelming. It takes away our freedoms and the joy we have in raising dogs,” said John Carr.

Dr Elliott told the hearing that the proposed legislation should be amended to require vets issuing pre-breeding certification to check that the animal has no health issues that could be passed on to its offspring.

National deputy Wes Fang asked him to elaborate on his opinion and whether these animals did not also have the right to live.

“In human terms, we obviously have children being born who have a number of elements, whether it’s things like ADHD, or even autism,” Fang said.

“They have a right to live and a right to exist and can make a wonderful contribution to people’s lives,” he said.

Dr. Elliott replied that it was a question of intent.

“We wouldn’t intentionally give birth to individuals of any species that are going to suffer to the extent that many of these animals are suffering,” she said.

“In particular, because of their popularity, bulldogs and Persian cats. These animals, their basic existence is that of suffering.

“We absolutely agree with you, and as a mother of a neurodiverse child myself, we believe that everyone has a right to life.

“But neither do we think we should intentionally bring life into the world that is going to suffer.”