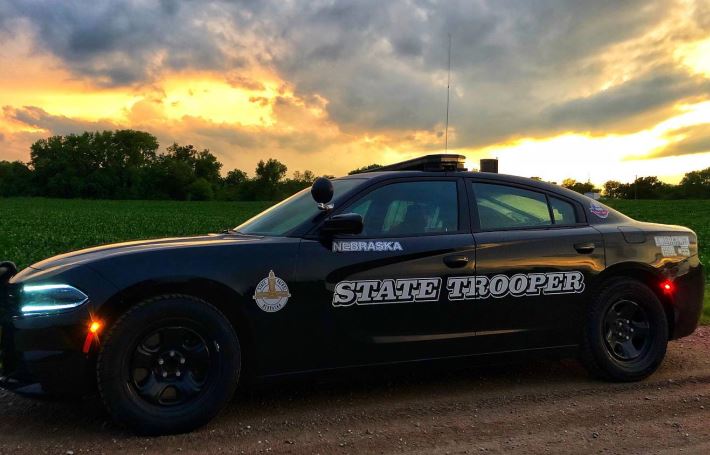 The soldiers contacted a driver of a GMC Sierra at 11:20 a.m. Tuesday at the Kearney rest area on I-80. The soldier became suspicious of criminal activity and called an NSP K9 dog to help. The dog detected an odor coming from inside the vehicle. Inside, they found two pounds of cocaine hidden inside the center console. The driver, Dionicio Sandoval Alvarez, 31, of Woodbridge, Va., was arrested for possession of cocaine – over 140 grams, possession with intent to deliver and no drug tax stamp. He was incarcerated in the Buffalo County Jail.

At 2:40 p.m. Tuesday, soldiers saw a Nissan Quest speeding down I-80 near Waco. A police officer carried out a traffic stop and detected the smell of marijuana inside the vehicle. A search revealed 222 pounds of marijuana hidden in duffel bags in the cargo area of ​​the pickup truck. The driver, Rigoberto Prado Barajas, 23, of Patterson, Calif., was arrested for possession of marijuana – over a pound, possession with intent to deliver and no drug tax stamp. He was incarcerated in York County Jail.

At 11:45 a.m. Thursday, a police officer saw a Chevrolet van speeding down Highway 30 in Shelton. The soldier conducted a traffic stop and an NSP K9 detected the smell of a controlled substance inside the vehicle. A search revealed 61 pounds of marijuana, more than 750 cartridges of THC vape, more than 100 syringes of suspected ketamine, 2 pounds of marijuana wax, 24 dosage units of LSD, more than 380 packets of THC edibles and smaller amounts of cocaine, ketamine, DMT, ecstasy, psilocybin mushrooms and chocolate bars, amphetamines, unknown pills and various drug paraphernalia. The driver, Kelly Scheel, 48, of Salem, Oregon, was arrested for multiple drug offenses. He was incarcerated in the Buffalo County Jail.