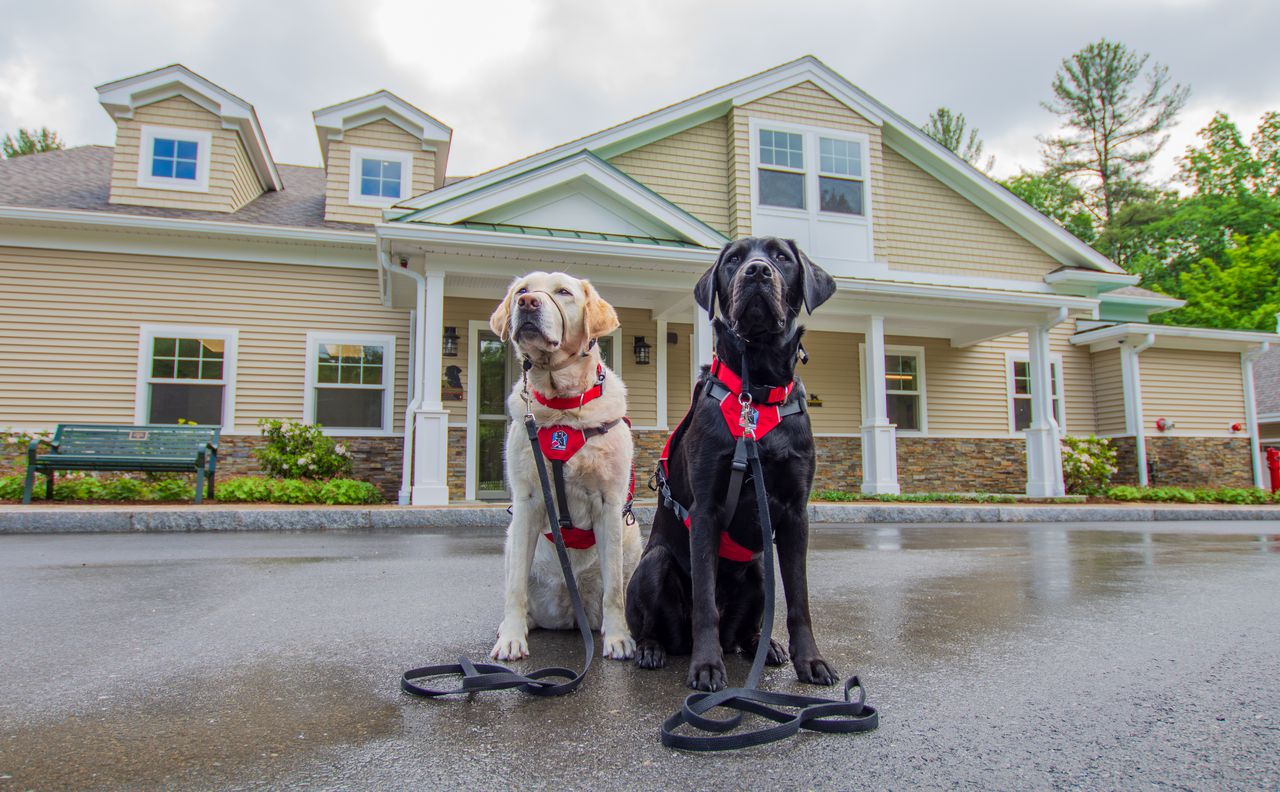 NEADS World Class Service Dogs opens new $2.6 million breeding center in Princeton and will increase production of puppies for those in need

A new “state-of-the-art” breeding center has opened in Princeton at a cost of $2.6 million to produce increased numbers of puppies for NEADS World Class Service Dogs, a non-profit organization.

NEADS began its breeding program in 2017, but quickly realized a larger facility was needed outside of its two farrowing rooms in its nursery due to the growth of its program, according to a statement. organisation.

The Breeding Center is less than a quarter mile from the main NEADS campus and as of June 13th it now houses the breeding, whelping and early life care of the group’s puppies and allows NEADS to increase its pool of service dogs, the version added.

Gerry DeRoche, CEO of NEADS, said in the statement that the expansion is a “game changer” and that the group already has more than 400 service dog teams in the United States, but that “we hope to increase our customers with the addition of the new breeding center.

Most of the dogs bred by NEADS are Labrador retrievers which are specifically bred for their health, temperament and longevity and the breeding program plays a key role in the stability and growth of the non-profit organization, a added NEADS.

The new structure was built in part through a leadership gift from Larry and Nanine Costa, according to NEADS.

The organization said it would be “a calm, quiet space where mothers can focus on feeding, sleeping and breastfeeding so the litters can thrive.”

Puppies entering the NEADS program will be named through the organization’s “Name a Puppy Program”. For more information on the services offered by NEADS and how to donate, visit its website.