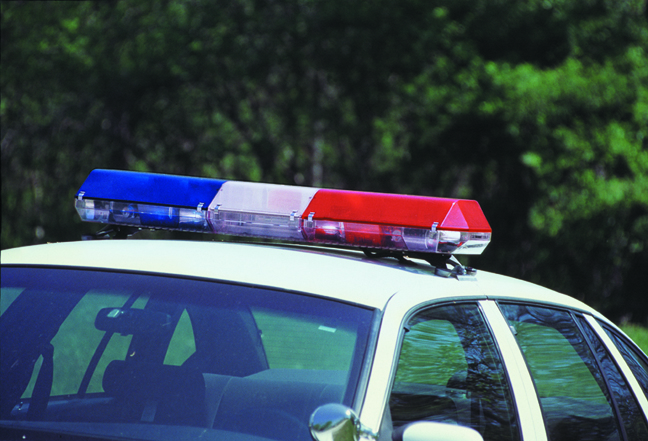 Unauthorized financial transaction
• An unknown person attempted to make a transaction on June 13 using a credit card belonging to an organization with an office in Menomonee Falls.
• A credit card was removed from a location in the W14500 block of County Line Road and later used at a gas station in Milwaukee on June 6.

Retail theft
• Individual attempted to leave Woodman’s, W124 N8145 Hwy. 145, without paying for the items on June 9. Items have been recovered.
• An individual left Kohl’s Department Store, W18000 Appleton Ave., without paying for the items.
• A Muskego woman has been cited for retail theft after she attempted to leave Woodman’s without paying for several items on June 10.
Driving a vehicle while intoxicated
• A 29-year-old Milwaukee driver was arrested for driving a vehicle while intoxicated following a traffic stop near Leon Road and Hwy. 145 at 4:09 a.m. on June 13. During a traffic stop, the officer detected an odor of intoxicants and the driver admitted to having consumed alcohol. The driver refused to submit to a field sobriety test or a pulse oximeter test.
• A driver has been cited for driving a vehicle while intoxicated/first offense following a traffic stop near Lake Park Drive and Town Hall Road on June 6. Officers located the vehicle, which was parked on the roadway, and detected an odor of intoxicants emanating from the subject. Field sobriety tests were conducted.

Stolen vehicle
• A vehicle was stolen from the 7400 block of Hidden Meadow Drive on June 11th. The vehicle’s engine was running at the time of the theft.

‘Prohibited self-propelled’
• A Menomonee Falls resident was cited for “self-propelled prohibited” after he was observed driving a golf cart on roads and trails.

counterfeit currency
• A Menomonee Falls resident sold a vehicle to someone who paid for it with $6,000 in counterfeit money. Once the money was determined to be counterfeit, the vehicle was reported as stolen.

LOST AND FOUND
• A found wallet was handed over to the police on 6 June. The object was placed in police inventory after the owner could not be contacted.

dog found
• A dog was handed over to the police on June 5th. The owner could not be located and the dog was later turned over to the Humane Animal Welfare Society.