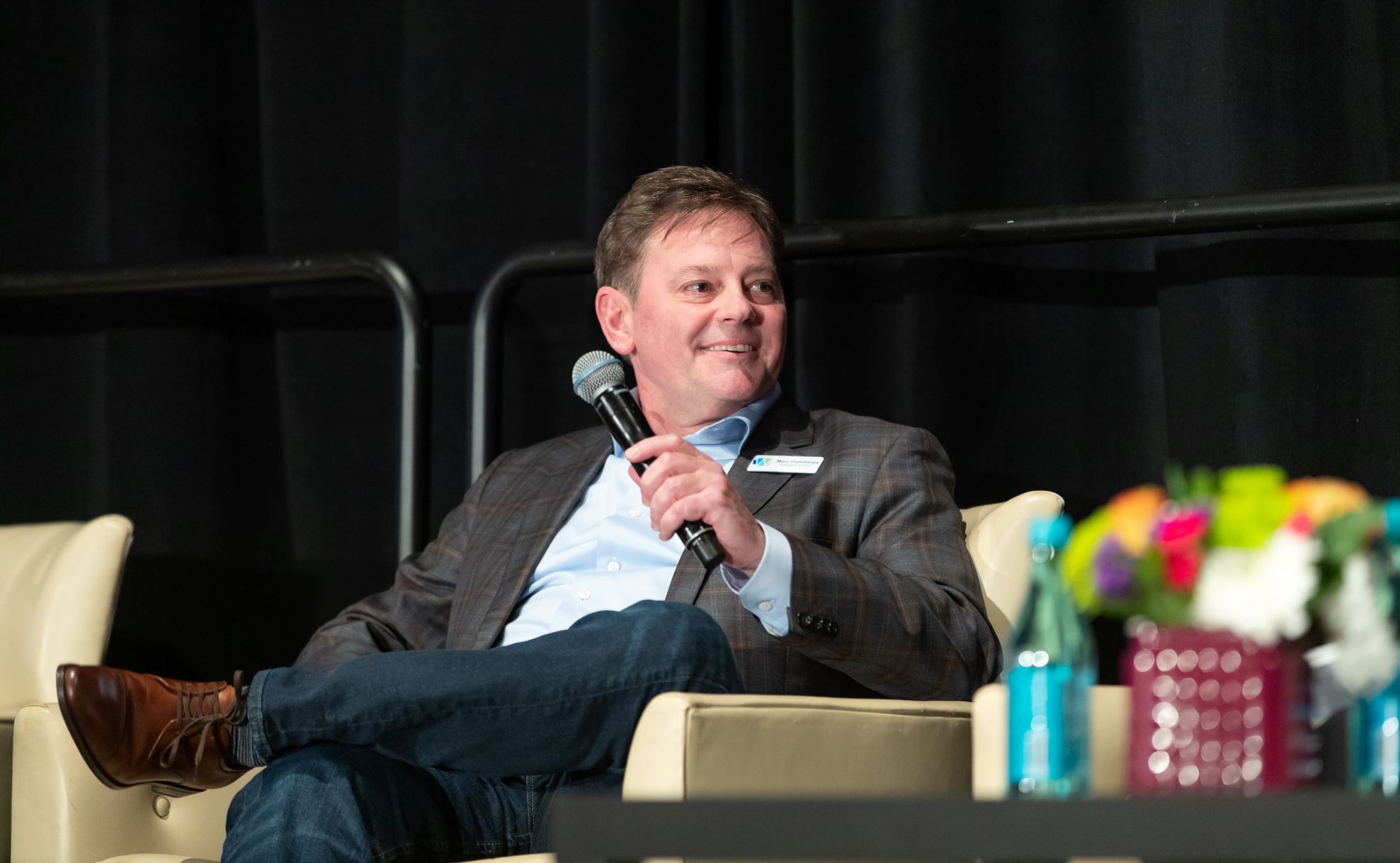 The Life Science Innovation Northwest 2022 meeting was live and in person this week in Seattle. Hundreds of researchers and entrepreneurs gathered at the city’s convention center, attending panels on everything from the science of cell therapy to the state of biotech funding in the current bear market.

The meeting began with a conversation between former Juno Therapeutics executives Hans Bishop and Steve Harr, who both co-founded Sana Biotechnology. The Seattle-based company went public last year in the largest-ever IPO for a preclinical biotech company. GeekWire covered the chat and then spoke with Bishop and Harr in an interview.

The meeting is hosted annually by the trade group Life Science Washington, which has a new CEO, Marc Cummings. I interviewed Cummings onstage at the reunion. He spoke about how to strengthen the industry and strengthen the workforce, as well as his organization’s priorities for the future.

Read on for these headlines and more of the week’s life sciences news from the Pacific Northwest.