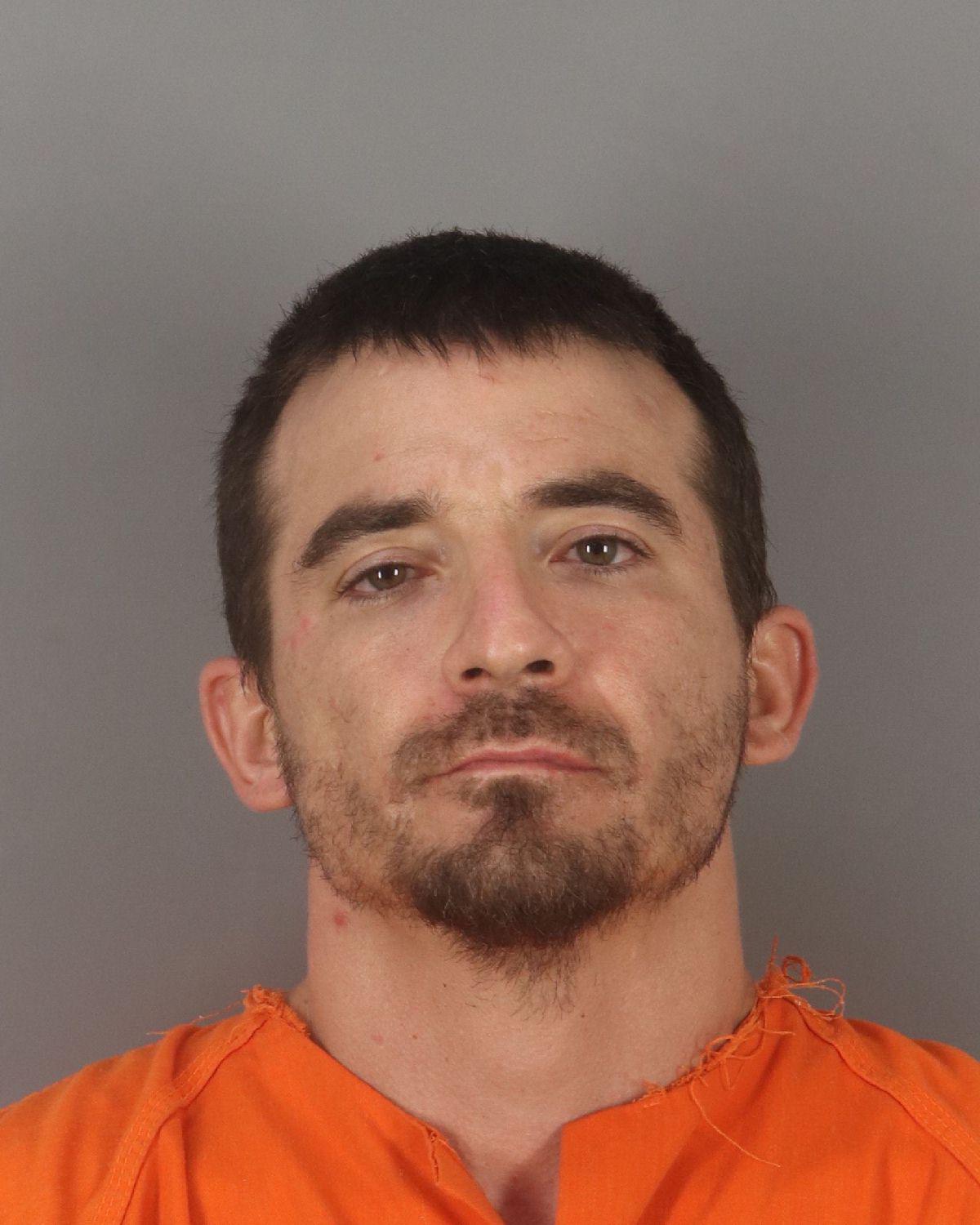 At around 10:00 p.m., officers from the Port Arthur Police Department, with assistance from the Jefferson County Sheriff’s Office, arrested Paul Bartee, 35, of Groves, in the 5200 block of Highway 73 for breaking the code. of the road.

“During the shutdown, K9 Duc was deployed and used to sniff the exterior of the vehicle,” a PAPD press release said. “The K9 alerted to the presence of a narcotic odor coming from the vehicle. A search of the vehicle was then carried out and approximately 8 1/2 pounds of what officers suspected to be methamphetamine (4 kilograms) was located. “

The PAPD said officers also found a handgun inside the vehicle and that the substance found during the traffic stop was positive for methamphetamine.

Bartee was arrested and charged with manufacturing / delivering more than 200 grams but less than 400 grams of a controlled substance. He was taken to a Jefferson County correctional facility.