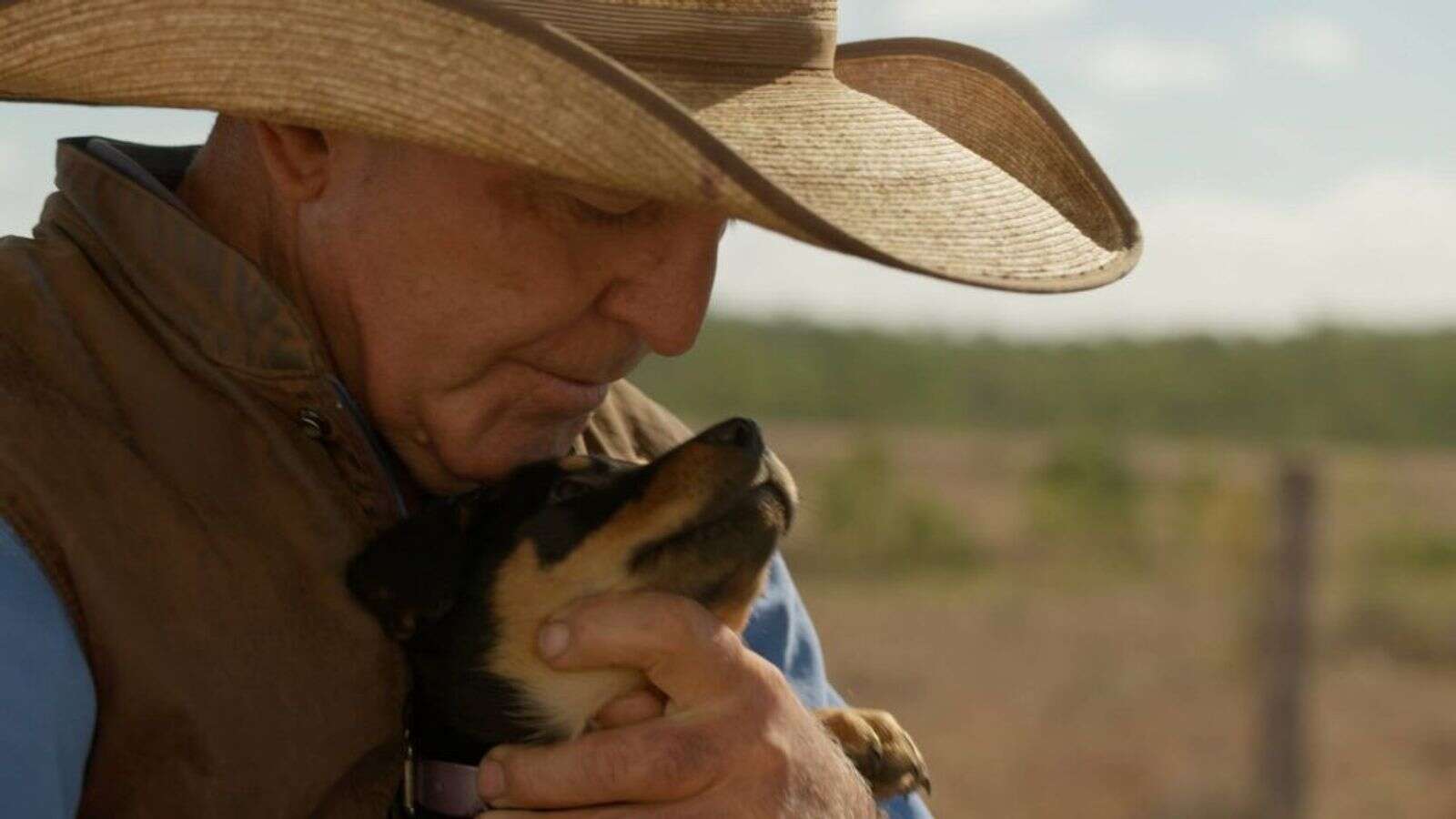 Although it is only a four-part ABC series, Herding dogs quickly won a legion of fans.

These fans have no problem cornering me at work and asking me to rewatch the show, which they called “better than Farmer wants a wife, better than anything”.

The show is meant to be an experiment to see if a working dog can be trained in just one year – a third of the time it normally takes.

Five siblings from the same litter are split between five farms in the first episode, spanning the Pilbara and Kimberley in Western Australia, NT, Queensland and Victoria.

In the first three minutes, we already touched on the “dog versus machine” debate.

Herding dogs offers a lot of insight into the “pro-dog” mentality, with a fair number of converted trainers from “pro-machine” families.

As the narrator tells us, “Many farmers are moving away from using motorbikes and helicopters because herding dogs are cheaper, more reliable, and reduce stress on livestock.

This same narrator could bear to refuse it a little. At times I feel like I’m listening Kindergarten and learn how to paint an egg carton, but that might be a reflection of the ABC expecting Herding dogs be a big hit with the kids.

The first episode is a fantastic hour of television and a good choice for that after-tea, before-bed time slot.

Episode two was described as a little slower and less engaging, but still a very interesting watch for dog lovers and hobby trainers.

In the first episode, we are introduced to breeder, Joe Spicer of GoGetta Kelpie Stud in Hamilton, and dog trainer Neil McDonald.

If you’re in the working dog world, these two names might ring a bell.

Both men think a dog can be trained in 12 months, but it will all depend on the owner.

Thus, we are introduced to the five trainers participating in the experiment.

The Victorian is almost immediately considered a lost cause.

“Rob is the problem kid,” Neil McDonald tells us.

Edenhope sheep farmer Rob Tuncks is the least experienced dog trainer of the bunch, making him and his pup Lucifer the real underdogs.

“We call him Lucifer because he’s real shit,” Rob reveals.

Up In Douglas-Dalby, we are introduced to CJ Scotney, horse trainer and owner of a breeding station.

CJ usually gets her dogs pre-trained to save time, took on the puppy challenge because she’s “so excited to have a Joe Spicer puppy.”

“We chose to use working dogs instead of employees because it’s more viable for our business,” says CJ.

In Clermont, Queensland, we meet our only old man. Frank Finger runs Brahman and Simme on a ranching property his family has owned for over 100 years, but he’s the first to use dogs.

Frank works with a pack of eight dogs and he raises a very important ethical question in front of the cameras, admitting that he never takes a dog into a large enclosure until it is at least two years old to avoid losing it .

The ABC responds to this by shrugging and effectively saying “Well, you’ve never had a purebred dog like this!”

Next is Joni Hall from Kununurra who travels in a truck with 20 dogs training weaned cattle for farmers.

The last is Aticia Gray from Glenflorrie station. The young station manager is the only one to suffer from the drought and has kept a small herd of cattle on the property to keep her dogs working and “well oiled”.

All four parts are available on ABC iview, making it perfect to watch part 1 and skip straight to part 4.

Why do dogs howl? | HowStuffWorks