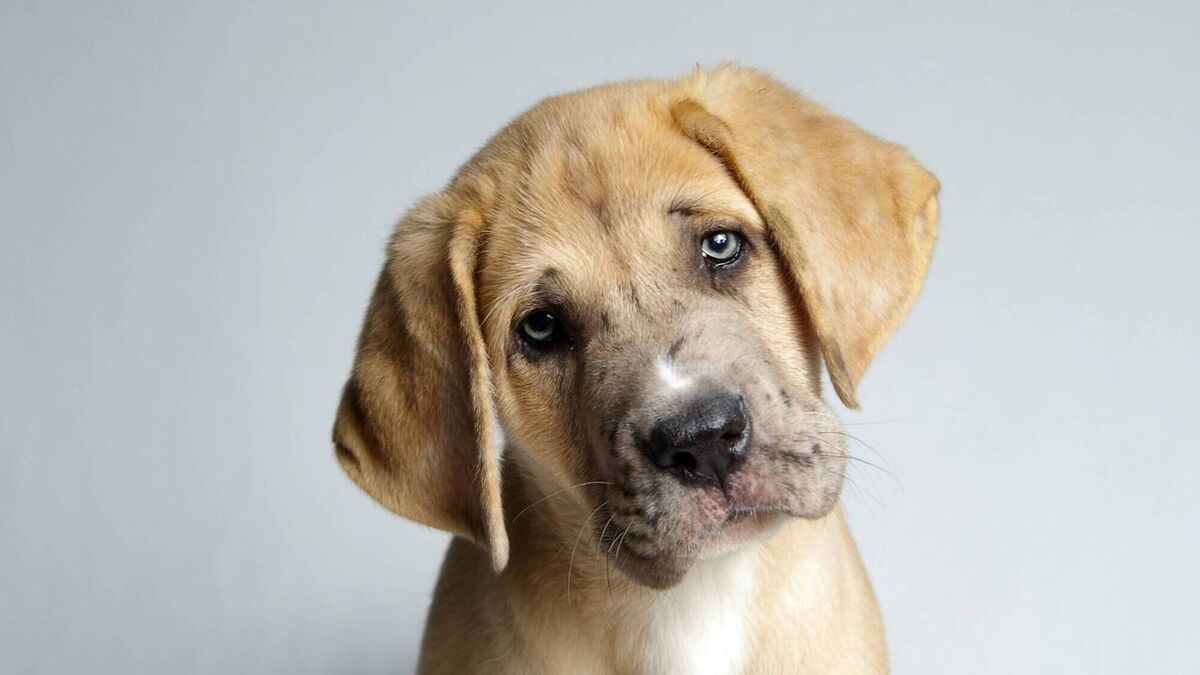 Is it okay not to sterilize my pet?

A few years ago, as part of a campaign led by Dogs Trust against dog overpopulation, I helped by doing a voiceover on radio commercials. I used a memorable slogan: â€œIt’s nicer to sterilizeâ€, which was much more palatable to male ears than â€œIt’s cooler to neuterâ€.

The word “castration” upsets many men. The implication is the suppression of masculinity, the decrease in power and the decrease in vitality. The word sterilization is certainly nicer.

So this week’s question is: is it still â€œmore pleasant to sterilizeâ€?

For cats, there is no doubt that neutered cats have longer lives, a 90% reduction in fighting behavior, and much less physical injury. Urine sprays are also reduced, as are roaming behaviors. For all male cats, except breeders used for breeding, sterilization between 4 and 6 months makes sense.

It’s more complex with dogs. Twenty years ago, it was believed that neutering was beneficial for almost all male dogs. And the resulting infertility has played a useful role in reducing the population of unplanned puppies. Traditionally, stray male farm collies have been implicated in accidental pregnancies across rural Ireland. However, the recent reduction in the number of unwanted dogs means that there is no longer a pressing need for universal sterilization of male dogs as a means of population control.

As discussed last week, bitches live longer on average if spayed, due to the resulting reduction in serious illness. Although neutering prevents some serious illnesses in male dogs, overall there is no evidence that the procedure prolongs their life. The impact of sterilization on specific diseases varies.

Testicular cancer is the most obvious disease that is prevented by sterilization: if there are no testes, then there is no possibility of this happening. Testicular cancer is common; it is seen in up to 25% of male dogs over the age of ten. However, in most cases, if testicular tumors do develop, they are easy to identify (the testicle becomes visibly enlarged) and surgical removal (castration) at this stage is very effective. Metastatic spread of cancer elsewhere in the body is rare, occurring in less than 10% of cases. So the argument for castration just to prevent testicular cancer is not a strong enough reason in itself.

Male hormones have a significant impact on prostate disease, just as they do in humans. Benign prostatic hyperplasia is very common, causing an enlarged prostate in 95% of senior male dogs, and is completely avoided by sterilization. However, most dogs with it show no signs of discomfort, and if they do develop any signs (such as difficulty urinating or excreting), neutering will produce a complete recovery. Again, this disease does not require early sterilization.

Oddly enough, sterilization slightly increases the risk of malignant prostate cancer, but it is so rare that it is generally not considered important enough to have an impact on decision making.

Tumors under the tail – called perianal adenomas – are the fourth most common type of cancer in male dogs, and they are also stimulated by male hormones: the incidence is reduced by 90% by sterilization. However, again, they are usually mild and sterilization at the time of diagnosis is usually sufficient to stop their recurrence.

In recent years, better analysis of computerized data from veterinary practices has shown that there are certain conditions in some animals which may in fact be made more common by sterilization (and also, there are other conditions whose prevalence is decreased. by sterilization). However, in general, these impacts are small and irrelevant for most pets.

The biggest problem is obesity: neutered males, like neutered females, are 50% more likely to become overweight. In theory, this can easily be controlled by limiting a dog’s food intake and increasing exercise, but in practice some owners find this difficult to achieve. In some breeds, like Labradors, which are prone to obesity, the challenge of achieving lifelong leanness can be made easier by choosing not to sterilize.

Our understanding of the impact of neutering on the behavior of male dogs is the area where there has been the greatest change in recent years. Traditionally, this has been one of the main reasons people have spayed their dogs. Removal of male hormones results in reduced male libido, resulting in reduced wandering of male dogs in search of females in season, reduced mounting of other animals (and people), and reduced tagging. urinary. For many people, removing these antisocial behaviors alone is reason enough to decide to sterilize their pets.

In the past, male dogs have also been neutered in an attempt to reduce aggression or make them calmer. Recent studies have questioned this strategy. While it remains true that hormonal dog-to-dog aggression can be reduced by spaying, this is not the case with general liveliness or other types of aggressive behavior. For example, custody of resources (assault related to the custody of food or toys) is more common in sterilized males.

More importantly, it is now known that testosterone – the main male hormone – helps nervous or shy dogs feel more confident, and since fear-based aggression is common, it makes sense to allow these animals to stay intact.

Finally, and surprisingly, as with bitches, sterilizing certain large breeds of dogs before sexual maturity (around 18 months) can increase the risk of certain orthopedic problems, such as rupture of the cruciate ligaments.

What Should Male Dog Owners Do? Talk to your local vet. Each male dog should be evaluated as an individual.

While it may be nicer to neuter some male dogs, sometimes it can be nice not to neuter others.

‘10001’ Dalmatians NFT collection to be discontinued on September 27