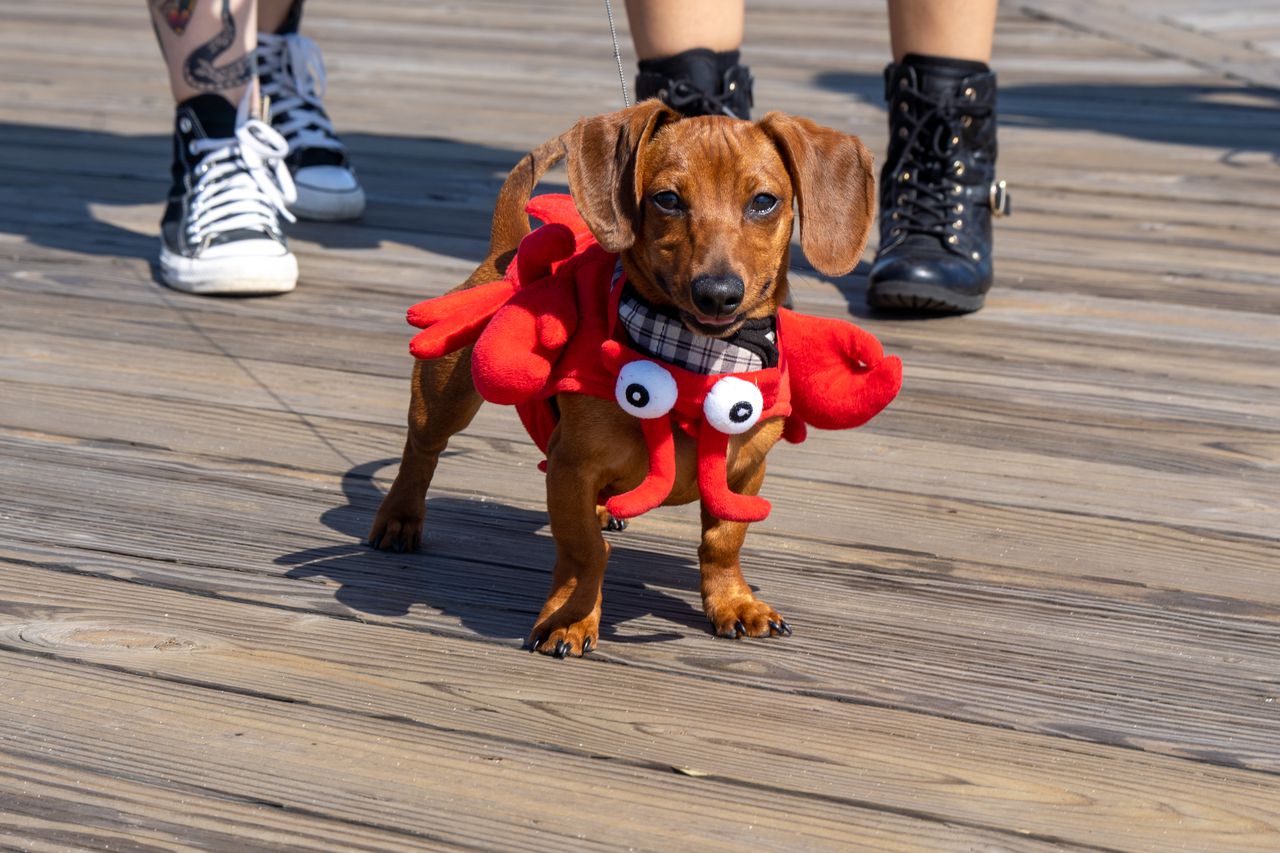 There were plenty of hot dogs on the boardwalk in Asbury Park on October 3rd. Not the kind you eat, mind you, but the kind you fondle.

That day there was a parade of dachshunds – also known as the Howl-O-Wiener Walk – on the boards. Some 200 dogs participated in the afternoon procession.

The event was designed by Dr. Adam Christman, veterinarian at Mount Laurel Animal Hospital and chief veterinarian of DVM 360, a multimedia magazine.

Christman is a dog lover, of course. But he has a weakness for this breed; he owns four dachshunds: Chelsea, Connor, Carl and Clark W. Griswold.

To be clear, however, any dog â€‹â€‹friendly with dachshunds was welcome to walk; it was an even â€œo-paw-tunityâ€ event, Christman said.

For those who don’t know, sausage rides take place all over the world; Christman said there was “a huge” in Key West.

Dogs walked at the Asbury Park event; others were pushed into pet cars. Most of the dogs wore costumes. All of the pet parents – even some from Pennsylvania and Connecticut – were there to celebrate the breed and forge friendships. A couple who met at a previous event got engaged during this walk.

Christman said that after the pandemic forced the event to be canceled for a year and a half, “it was great to have this comeback with such vengeance.”

Our journalism needs your support. Please register today at NJ.com.