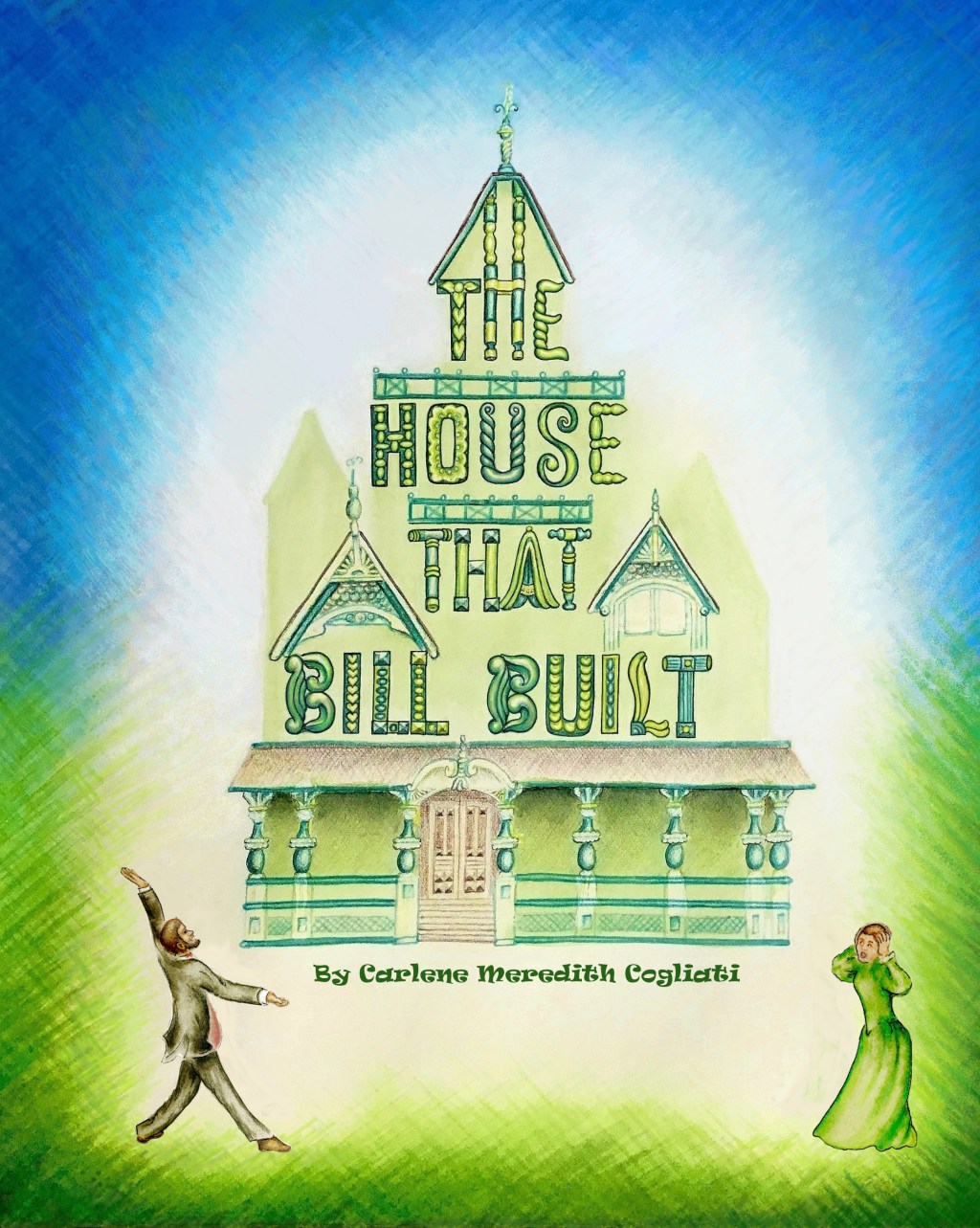 Twenty-four writers are coming to Eureka for the 2022 Humboldt County Children’s Author Festival.

• Caroline Arnold of Los Angeles writes and illustrates books on natural history. Most of its more than 100 titles are designed for young elementary school children. His books include “Five Nests”, “Planting a Garden in Room 6” and “Living Fossils: Clues to the Past”.

• Bob Barner of San Francisco is a picture book author and illustrator whose works include “Dem Bones”, “My Dog Has Fleas” and many more.

• Larry Brimner lives in Tucson, Arizona. He writes picture books and easy reads for young children and also tackles serious social issues for older students. Some of his books include “Blacklisted!”, “Twelve Days in May”, and “Puppy & Bear”.

• Erik Brooks resides in Washington State, where he writes and illustrates picture books for ages 3-8. One of his favorite subjects is polar bears and fittingly one of his books is called ‘Polar Opposites’.

“I got my first invitation (to the festival) in 2008 or 2010 maybe and I’m still on the newer side versus some of the guest writers,” Brooks said. “During this very first year, I had illustrated a book by a longtime participant, Shirley Climo (since passed), it was a wonderful opportunity for me to meet the author of my first illustrated book. Each participation since has been based on that first fantastic experience.

He added: “More than twenty authors come together to share their personal joys and experiences of writing and illustrating for children. We go to schools to talk about our work and we have a little time in the evening to visiting our peers. There aren’t many other events like this in the country, so it’s always an easy ‘yes’ when I’m asked to come back.

• Judy Cox from Oregon writes for a variety of ages. Her titles include “Sheep Won’t Sleep”, “The Secret of the Doolittle Device” and “Carmen Learns English”.

• Barry Deutsch is also from Oregon. He is a cartoonist and has created a series of graphic novels featuring a young Orthodox Jewish heroine named Mirka.

• Washington State’s Dan Gemeinhart writes juvenile novels for older students. Some of his books include “The Midnight Children”, “Good Dog”, and “The Honest Truth”.

• Kelly Milner Halls is also from Washington. Some of his most popular books deal with aliens, ghosts, monsters, and Sasquatch. Halls – whose titles include “Saving the Baghdad Zoo”, “Dinosaur Parade” and “Albino Animals” – has been part of the local authors’ festival on several occasions.

“If you’re lucky as a writer, you meet dedicated people who work to encourage kids to unleash the power of reading,” Halls said. “The Humboldt County Children’s Author Festival team is made up of dedicated magicians. I do the festival when asked because I feel honored to be part of their team and because I love children as much as they do.

• Valerie Hobbs lives in Santa Barbara, where she writes novels for high school and college students. His book titles include “The Last Best Days of Summer”, “Wolf”, “Defiance” and more.

“It’s important to me to support author/book festivals whenever I can and especially in the case of the Humboldt County Festival which is fully funded and organized by caring community members in the area. of Eureka,” Larson said. “Typically, author festivals are hosted by school districts or universities with a connection to children’s literature or even cities, so this event is unique.”

• Bethanie Murguia of Sausalito writes and illustrates picture books. His titles include “We Disagree”, “The Too Scary Story”, “Toucans, Too” and others.

• Alexis O’Neill of Simi Valley also writes picture books including ‘Recess Queen’ which is her take on the subject of bullying and is used in many programs to understand and deal with the subject. Some of his other titles include “Estela’s Swap”, “The Worst Best Friend”, and “Jacob Riis’s Camera: Bringing Light to Tenement Children”.
• Rosanne Parry from Oregon writes juvenile novels, including “Last of the Name”, “A Wolf Called Wander” and “A Whale of the Wild”.
• Greg Trine is from Ventura. Some of his titles – written for the 7-10 age group – include “Max Odor Does Not Stink”, “George at the Speed ​​of Light”, and “Goldilocks Private Eye”. He has been part of the local authors’ festival about five times, he said.
“I’m a big fan of the area, and some of my colleagues had been coming here for years, so I bugged the people running the festival for an invite,” said Trine, who says as a author, he enjoys “creating something new and making people laugh.

Ten new authors are also participating in the 2022 Humboldt County Children’s Author Festival. They are:

• Carlene Meredith Cogliati, who lives near Maple Creek, writes and illustrates picture books and stories for older readers. Two of his books, “To Durchhalten” and “The House That Bill Built”, are set in Humboldt County.

• Cathryn Falwell from Maine writes and illustrates books for young children, including “Turtle Splash!” which combines natural history with a subtraction lesson. A few of his other titles are “Word Wizard”, “Butterflies for Kiri”, and “Pond Babies”.

• Jenny Sue Kostecki-Shaw is originally from New Mexico, but spent time in Humboldt County researching her book “Luna & Me” about eco-activist Julia Butterfly Hill. One of his other books, “Same, Same but Different”, is a series of letters between pen pals Elliot in the United States and Kallash in India.

• Martha Longshore of Humboldt County writes as Rowan Mallory. Her book, “The Blacksmith Princess”, was inspired by Grimm’s twelve dancing princesses and is the first in a planned series of works inspired by fairy tales.

• Rocklin’s Connie McLennan was inspired by the redwood forests of the North Coast for her 2019 picture book, “The Forest in the Trees.” She has also illustrated a host of children’s books over the years.

• Lisa Papp from Pennsylvania has written and illustrated several books on therapy dogs, including “Madeline Finn and the Library Dog”.

• Carrie Pearson from Michigan writes books that celebrate the natural world. His book “Stretch to the Sun” also features local redwoods. His other titles include “A Warm Winter Tail” and “A Cool Summer Tail”.

• Lori R. Snyder, formerly of Humboldt County, now resides in Playa del Rey. His mid-level book “The Circus at the End of the Sea” is set in Venice Beach near Los Angeles and is about an emotional journey of discovery.

• Jasmine Warga from Illinois writes books for older readers. Some of his titles include “Here We Are Now”, “The Shape of Thunder” and “Other Words for Home” about a young Syrian girl who leaves with her pregnant mother to come and live with an uncle in America.

12 Old Fashioned Foods You Need To Try At Least Once – Eat This, Not That