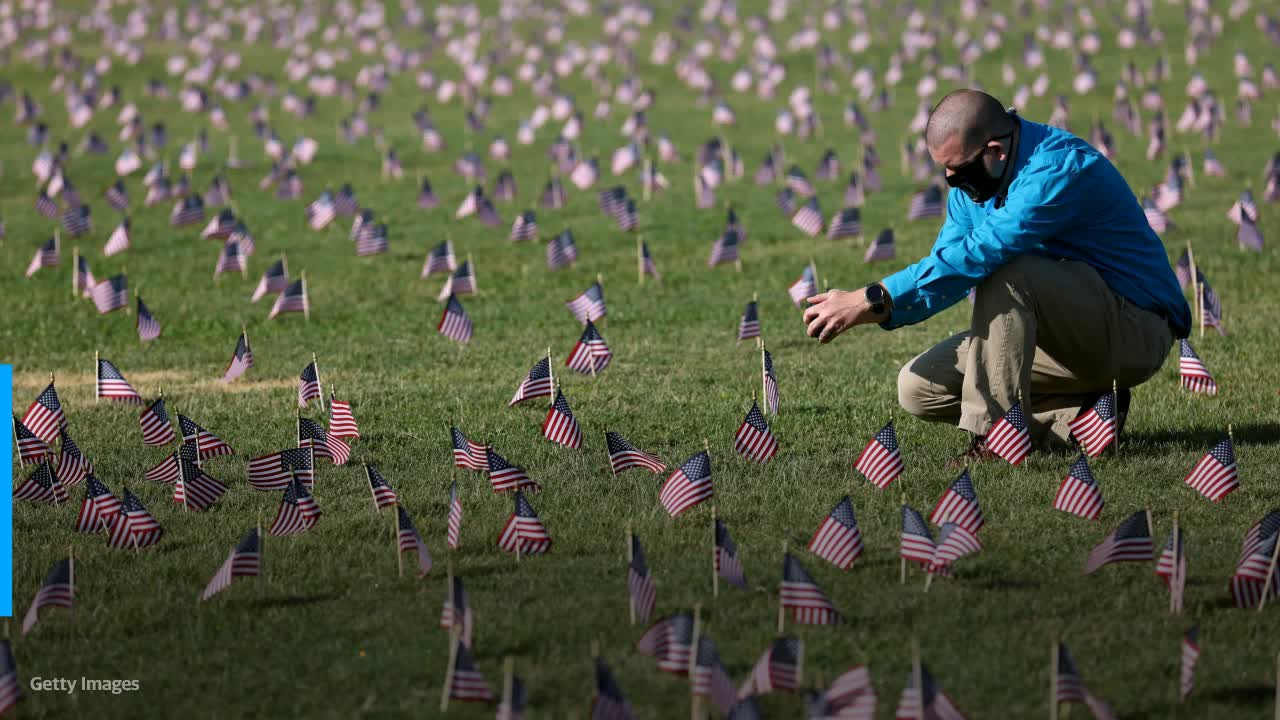 Decline in life expectancy in the United States, the biggest drop since World War II

‘We lost’: US veteran laments war in Afghanistan

Jason Lilley was a Marine Raider with Special Operations Forces in Afghanistan who fought in multiple battles during the United States’ longest war. Now based in Garden Grove, California, the 41-year-old reflects on President Joe Biden’s decision to withdraw US troops from Afghanistan after a nearly 20-year conflict … expressing his love for his country, but also his dismay at more than 3,500 American and allied military deaths for a mission that he says has been a failure. “One hundred percent we lost the war. The goal was to get rid of the Taliban. We didn’t. I mean, really, make it really simple. Did we do that? No.” Lilley said he was deployed believing the United States was there to defeat the enemy, boost the economy and uplift Afghanistan as a whole. In total, he has spent nearly 16 years on the front lines of America’s global war on terrorism. He now compares the war in Afghanistan to that in Vietnam – claiming that the two conflicts did not have a clear purpose, multiple US presidents in charge, and a fierce, inconsistent enemy. “Was it really worth it?” You know, I don’t think it was on both sides. I mean, honestly, like, war should be avoided at all times. It’s quite a turnaround for the grandson of a WWII fighter who grew up in the “Rambo” movies. So, you know, there for nine months and then countless fighting, you know, you start to wonder, what good are we really doing? “The war also resulted in the deaths of at least 66,000 soldiers. Afghans, more than 47,000 Afghan civilians – with nearly 3 million Afghans forced to flee. Biden says the Afghan people must now decide their own future. The withdrawal enjoys bipartisan support. Lilley is now vice president of the veteran-run Reel Warrior Foundation, which helps veterans readjust to civilian life by taking them on a fishing trip. He says he has seen several mental health counselors to help him overcome his feelings of betrayal. “There was a point where I couldn’t even look at the flag, I mean it took me a few years to really let go of my anger and like I don’t mean I felt used up, but I did it at the same time. When asked about Lilley’s comments, the US Central Command made no comment. Lilley’s views are hers and some veterans differ, just as the American public has different views on a war that in 2011 led the US Navy SEALS to kill Al Qaeda leader Osama bin Laden in Pakistan. But Lilley hopes his perspective can help educate the country on the costs of going to war. “Don’t rush into the racket of war, into the money-making machine. At the end of the day, I think I hope we have to learn from it.”