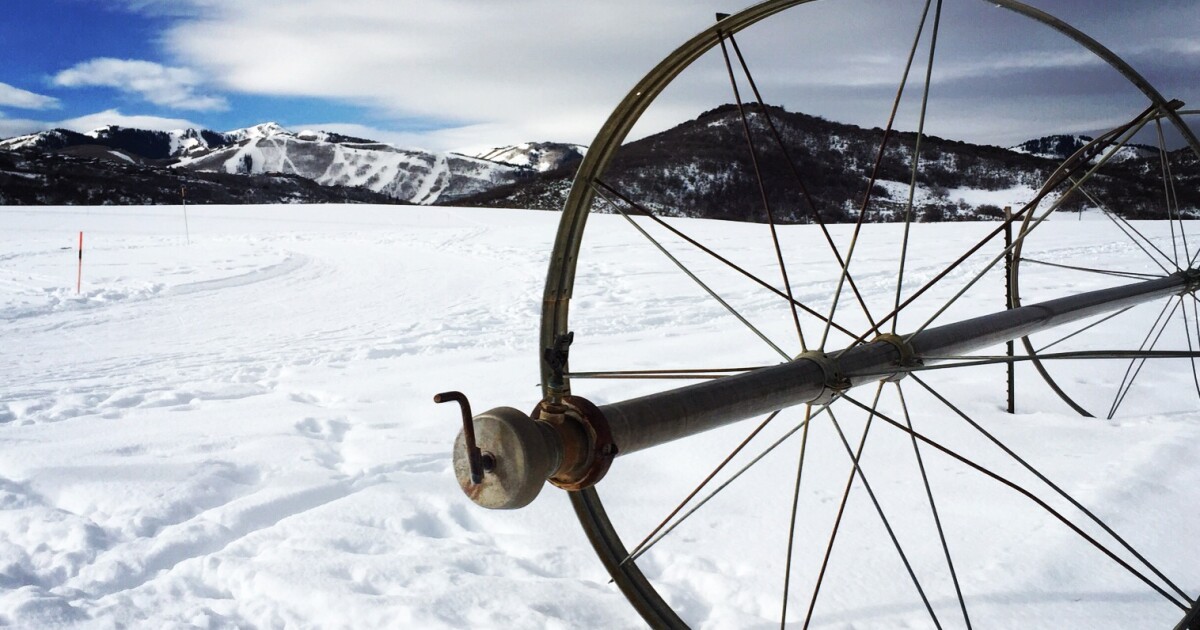 A new 5km cross-country ski trail is now open in the Snyderville Basin. The Green Heart of the Basin at Osguthorpe Farm has its grand opening on Wednesday.

“At KPCW we had a donor who would help us fund the ski lease if we got a certain amount of money for KPCW,” Fox said of leasing Osguthorpe Farm.

Access to the trail is from Willow Creek Park. According to Fox, 160 hectares are currently under conservation and there may be room for more trails in the future.

The trail is groomed by Basin Recreation and is open to cross-country skiers only. No hikers, bikers, dogs or snowshoe hikers allowed. Fox said people need to respect the rules and be sensitive about resting on land that’s also an active farm.

“This is private property and this family has agreed to only let us onto their property for cross-country skiing,” they said, as is the gear they have.

Another Osguthorpe estate, the Land of Oz, is closed to cross-country skiing this winter as the soil has been tilled to prepare it for farming later this year.

11 things to consider before adopting a pet, according to Lifehacker readers

How do you protect your pets during a snowstorm?