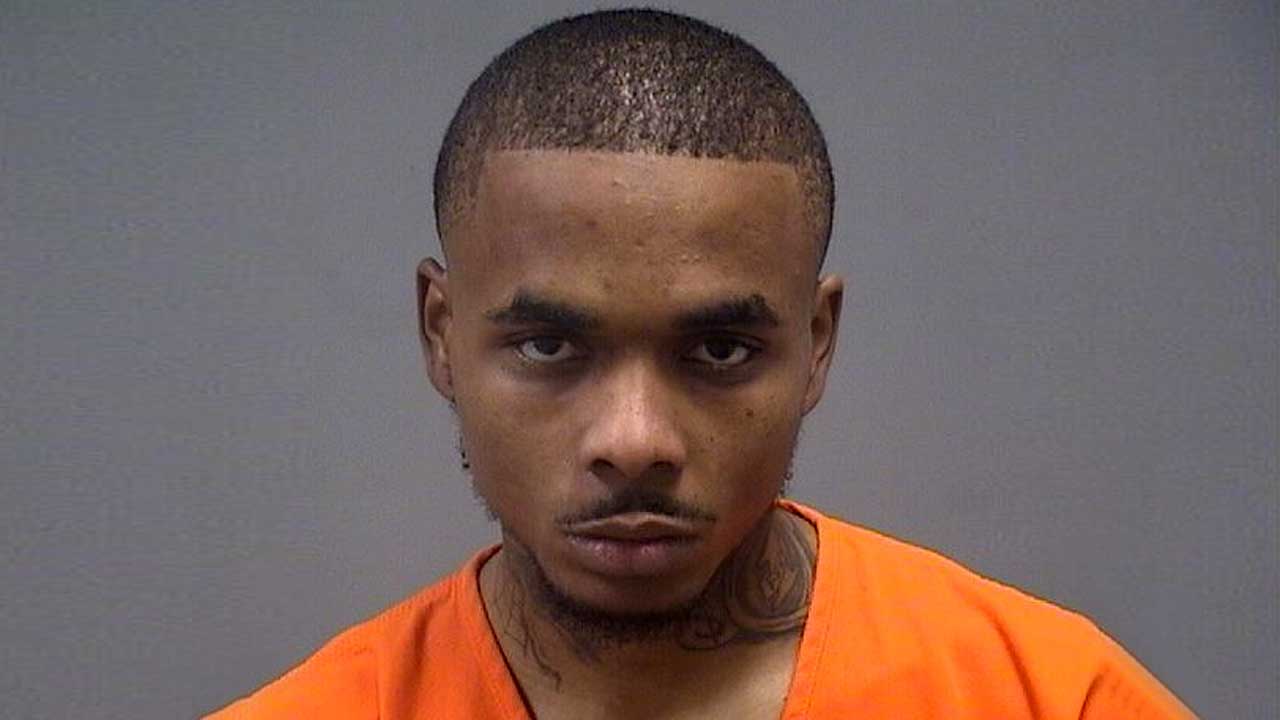 Cornell Arrinngton, 23, of North Maryland Avenue, was incarcerated in the Mahoning County Jail for being a felon in possession of a firearm and mishandling a firearm in a motor vehicle. He is expected to be arraigned later today in City Court.

Reports say Arrington was the driver of a car stopped around 2:45 p.m. on West Delason and Glenwood Avenues for excessive window tinting. As police made their way to the car, a female passenger could be seen putting something in the back seat, according to reports.

Police asked Arrington if there were any weapons in the car and he said no, according to reports. Reports say officers asked him to roll down the rear windows because they couldn’t see inside because of the tint, but Arrington refused.

Report: Death threats made in a flooded basement

Police searched the car and found marijuana and a scale in the center console and a 9mm semi-automatic handgun in the pouch behind the passenger seat, reports said.

Arrington is not allowed to have a gun or be around guns due to a June 2021 sentence of three years probation for improper handling of a firearm in a motor vehicle, which was his first felony conviction.

The conviction stems from an arrest in October 2020 after he was pulled over at West Princeton Avenue and Hillman Street for speeding and police found drugs and a loaded Glock semi-automatic pistol under his seat.

At the time of his plea in April 2021, Arrington told a judge he was injured in a shooting in 2020 and was carrying a gun for protection.

Let’s find a home for Sam: two years and more at the SPCA for a faithful dog with wobbly ears

Things may change, but Dally in the Alley remains the same beloved street festival