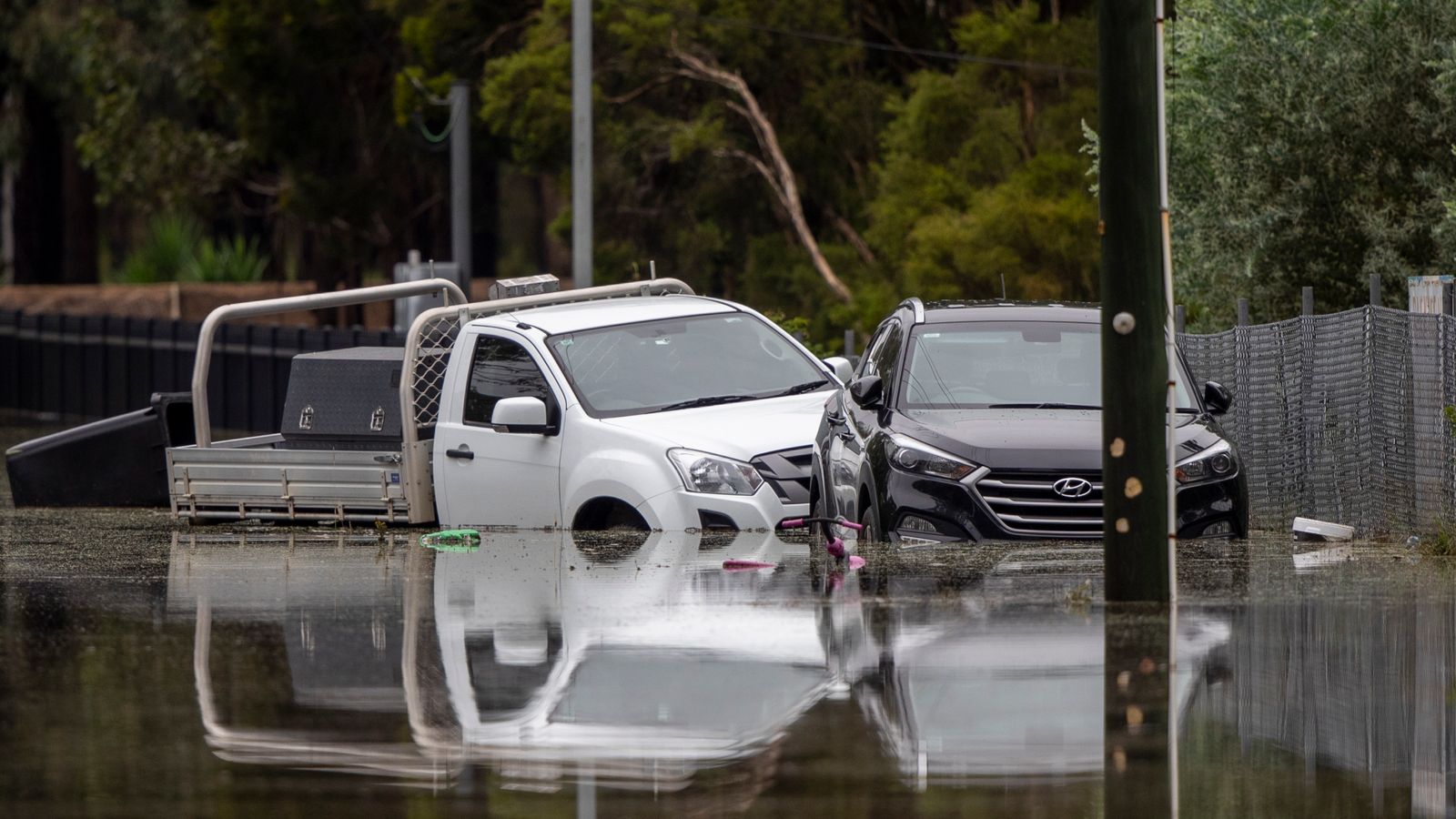 A UK-born dog breeder has died after his van was submerged in flooding on the outskirts of Sydney.

Father-of-two Tony Ikin was on his way to the Royal Easter Show, which is officially opened by the Princess Royal on Saturday, when he was caught in the rising waters.

The 68-year-old is said to have been a well-known and respected dog breeder and judge, described by his friend Robert Zammit as a “sweet soul” who would “help everyone”.

Mr Zammit told Australia’s Nine News that Mr Ikin ‘loved his dogs’ and was a ‘sweet human being’.

“Tony was not the person who would take a risk,” he added.

“He left the house to come to the Royal Easter Show early, it would have been dark.

“He must have thought it wasn’t too deep.”

Australia declared a national emergency last month after large swaths of the country have been affected by floodingcausing dozens of deaths.

An inquest into the circumstances surrounding Mr. Ikin’s death is ongoing and a report will be prepared for the coroner.

For the record | Preston County Records

Ringgold, Georgia, horses brought home; the community is committed to continuing to help