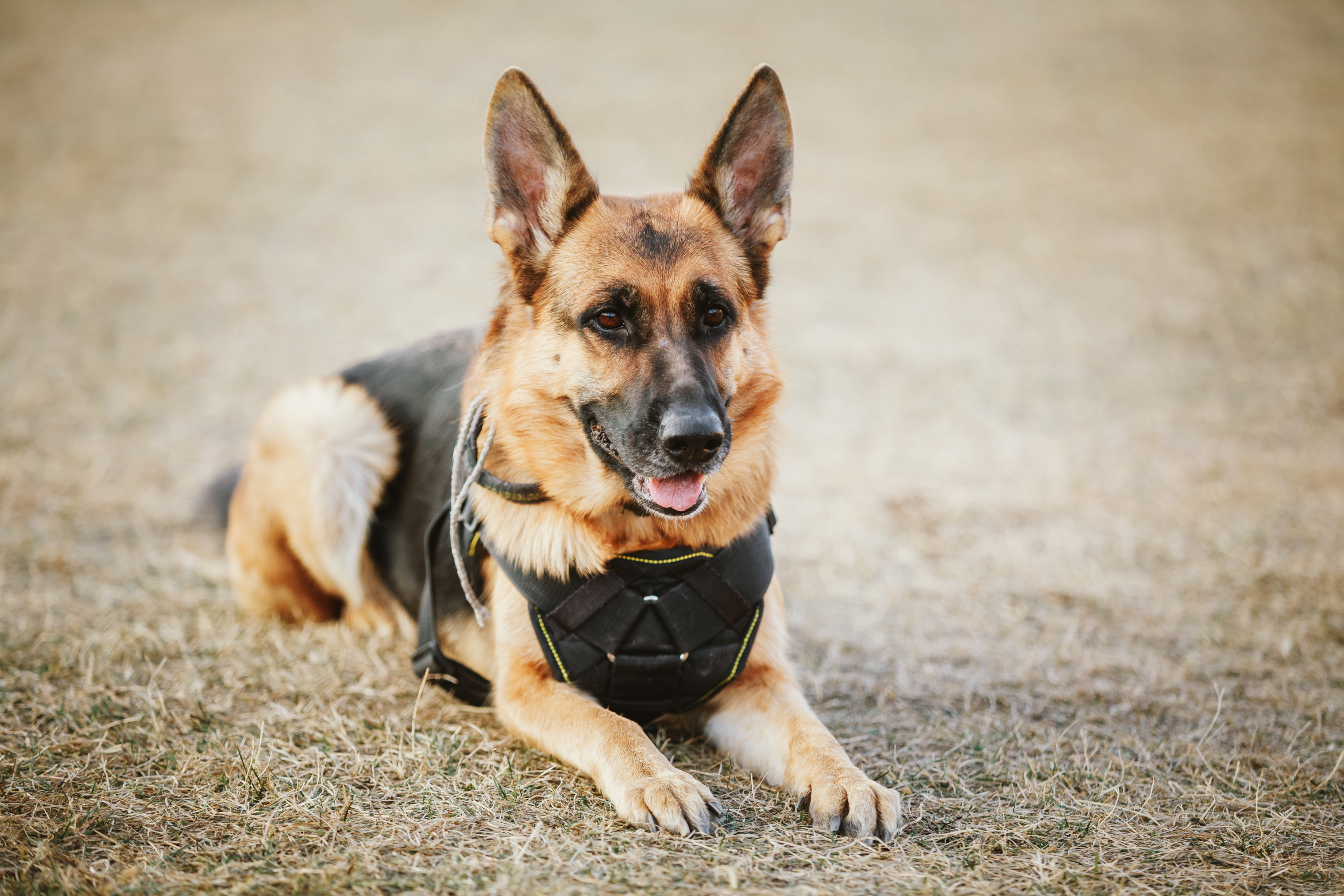 Simba, a bomb detection dog in Mumbai, was honored for his service with a state funeral and a three-shot salute after his death on March 4.

A Photo posted on Twitter by Abhishek Joshi, who runs a dog-loving blog, depicted Simba lying in repose under garlands of flowers during his funeral ceremony. His forehead was marked with a red paste and incense burned in front of him.

Twitter user @Khushboo_ replied to the thread with a video of the same ceremony, showing police officers honoring the dog. This video was also shared on a Reddit forum where it reached over 10,000 upvotes.

Simba worked on the Bomb Detection and Disposal Team (BDDS) for the Mumbai Police, according to India time. He joined the force in 2013. At age nine, he was ill and had been undergoing treatment for a month and a half before succumbing to his illness. His funeral and cremation took place at a veterinary hospital in Parel, Mumbai.

Dogs are considered the most effective bomb detectors, according to security service MSA Security. Despite $19 billion spent on research and development dedicated to bomb detection technology, no machine has been proven to identify explosives better than a dog.

Because a dog’s nose deconstructs an odor into its component parts, it can isolate the chemicals it has been trained to detect, even when the odor has been masked by another odor.

Cairo, the Belgian Malinois who participated in the 2011 assassination of Osama bin Laden, is one of the most famous dogs to have served in the US military. During the raid, Cairo’s job was to clear buildings, detect bombs and booby traps, hold back crowds, and search for false walls or hidden doors where bin Laden might be hiding.

Former President Barack Obama first heard of Cairo’s role during a meeting with Seal Team Six, the group that killed bin Laden. “I want to meet this dog,” Obama said. Cairo was brought in from a separate room to meet the president.

Another Belgian Malinois dog was hailed a hero after it ran through an underground tunnel and cornered Islamic State leader Abu Bakr al-Baghdadi in Syria in 2019. The dog, named Conan, was injured when al-Baghdadi detonates a suicide vest. The leader committed suicide with three children and caused the collapse of the dead end tunnel. Thanks to Conan’s efforts, dozens of operators in the field completed the mission unscathed.