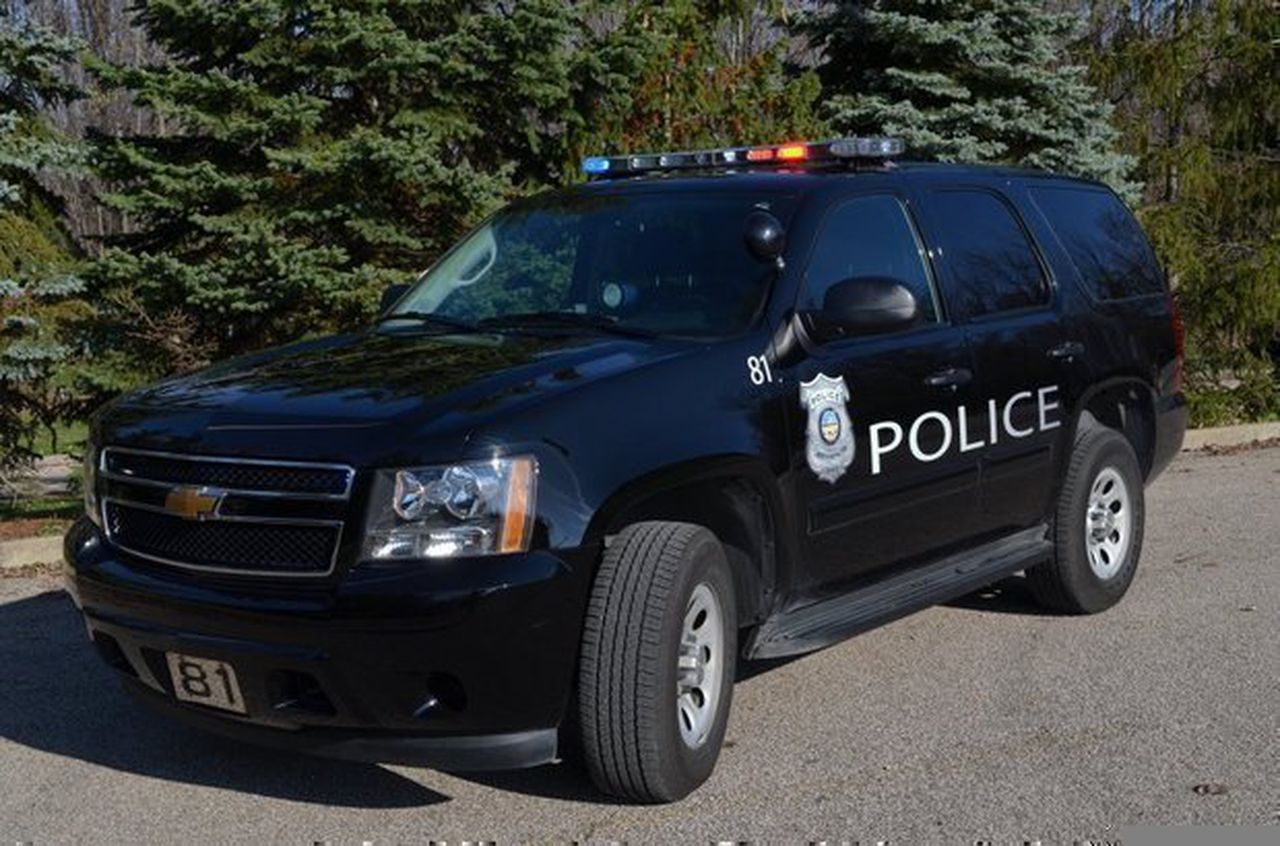 On January 9, a resident of Monica Avenue called the police after his dog was attacked by another dog, which the caller was currently holding by the collar.

An arriving officer located the caller and put the aggressive dog – a brown beagle – in the police cruiser.

The man and his neighbor said they were walking their dogs when two other dogs rushed at them. One of their dogs was bitten.

The officer went to the house where the aggressive dogs live. As they walked, they noticed a barking dog inside and the open garage. The officer knocked, but there was no response.

The owner was contacted by phone. The man said he was out hunting.

The agent secured the house before leaving. The owner was cited for an animal at liberty.

On January 9, police observed a Ford with a single headlight driving down Royalton Road after dark.

As he was speaking to the driver, who said he did not own the vehicle and was heading to Taco Bell, the officer smelled marijuana.

Asked about the smell, the man admitted to having marijuana in the Ford. During a search of the Ford, police found various types of marijuana, a grinder and a pipe in the center console.

The driver was cited for drug addiction, possession of drug paraphernalia and not driving with two headlights.

Answers to your biggest health and wellness questions for 2022

Chipotle with drive thru may be coming to Hamilton, NJ