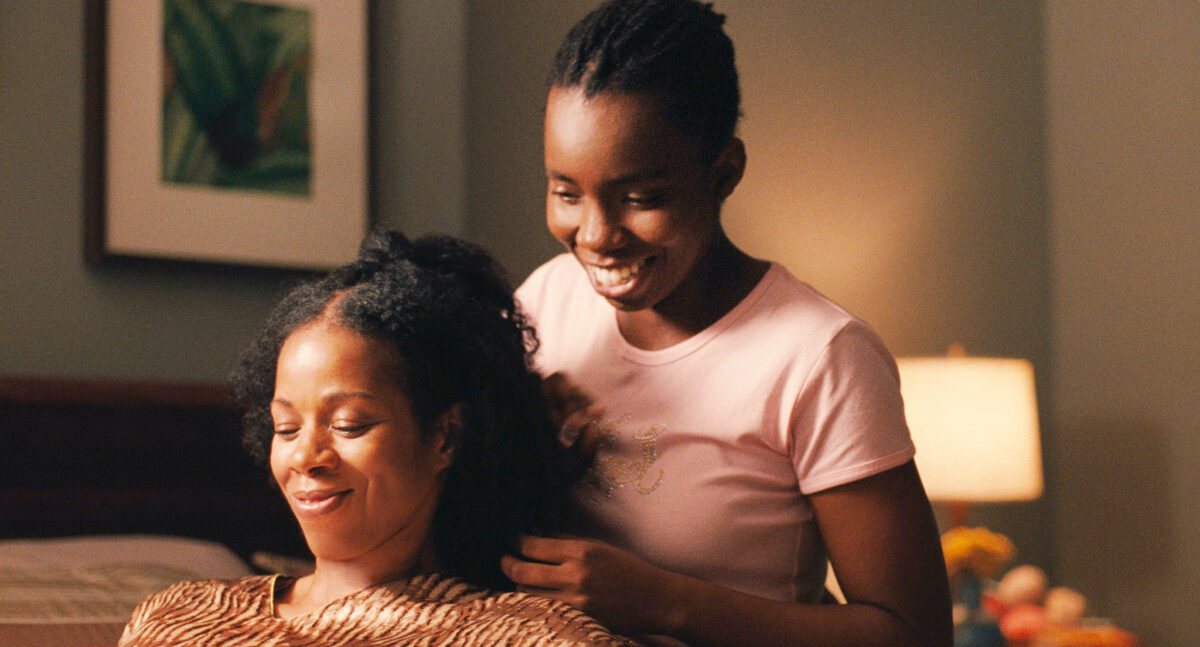 Ask the Mary Sues: our must-have queer content for pride

Pride 2021 ends this weekend, after a hectic and joyful month that saw the queer community make up for last year’s moderate pride pandemic. Pride is always a touching moment, filled with joy and gratitude for how far we have come, as well as the sober recognition of those we have lost and the continuing struggle for equality.

For so many LGBTQ + people, pride is inseparable from popular culture. Many of us were first introduced to homosexuality through film and television, and spent our youth seeking queer representation in a world filled with wall-to-wall heteronormative content. For millennials and older generations, the search for LGBTQ + content was limited to subtext, slash fiction, and the occasional depressing indie film. Young people today have access to a plethora of queer characters and personalities in cartoons, commercials and the wide world of social media.

To celebrate the pride, we’ve decided to take a look at some of our favorite queer content. So sit back, rehydrate, and dive into these LGBTQ + favorites.

This pride month I think we should watch the movie again Pariah by Dee Rees. It was the story of a 17 year old teenager named Alike (The Falcon and the Winter Soldier‘s Adepero Oduye) who is a lesbian stud embracing her identity while facing disapproval from her mother (Kim Wayans). It’s a really emotionally complex movie and remains one of the few examples of butch / stud in the media. Rees herself, as an openly black lesbian, has grown steadily since her debut. I love it, Rees, and I’m always excited about what she’s going to do next.

Despite being the largest group under the LGBTQ + umbrella, bisexuals have long struggled with positive portrayal. Most movies and series categorize bisexuals as fickle and non-committal at best, and deceptive and dangerous at worst. Fortunately, bisexual filmmaker Desiree Akhavan (Cameron Post’s poor education, Appropriate behavior) is here to unwrap and subvert these tropes with humor and grace. Akhavan’s 6-episode Hulu series The bisexual follows Leila (Akhavan) who breaks up with his longtime girlfriend and starts dating both men and women. Leila’s fall into celibacy is crisp, funny, and far too easy for bi people around the world to understand.

Bill Potts (Pearl Mackie) was the first openly gay mate of Doctor Who, and made a wonderful addition to the show. Mackie joined the cast of Series 10, where she starred alongside Peter Capaldi, The Twelfth Doctor. She was one of the first companions in recent years not to flirt with the Doctor, and was there for the thrill of time and space travel. It was delicious to see her find love with Heather (Stephanie Hyam).

Hayley Kiyoko is a must have game for Pride. Her latest song “Chance” is a sapphic fairytale in the heart of the cottage, sweet and catchy. Looking for something a little warmer? She has that too! Check out our “What I Need” achievement. Kehlani and “Sentiments”. Guaranteed you will fan yourself in the end.

Honestly, I’ve spent the entire month doing queer content reviews and articles, so it’s hard to pick just one thing. That being said, I feel the need to share this clip from the “Stars Align” animated series and let the scene speak for itself:

What’s on your must-see Pride favorites list? Let us know in the comments!

Want more stories like this? Become a subscriber and support the site!

â€”The Mary Sue has a strict comments policy that prohibits, but is not limited to, personal insults towards nobody, hate speech and trolling.â€”

One tip we should know? [emailÂ protected]