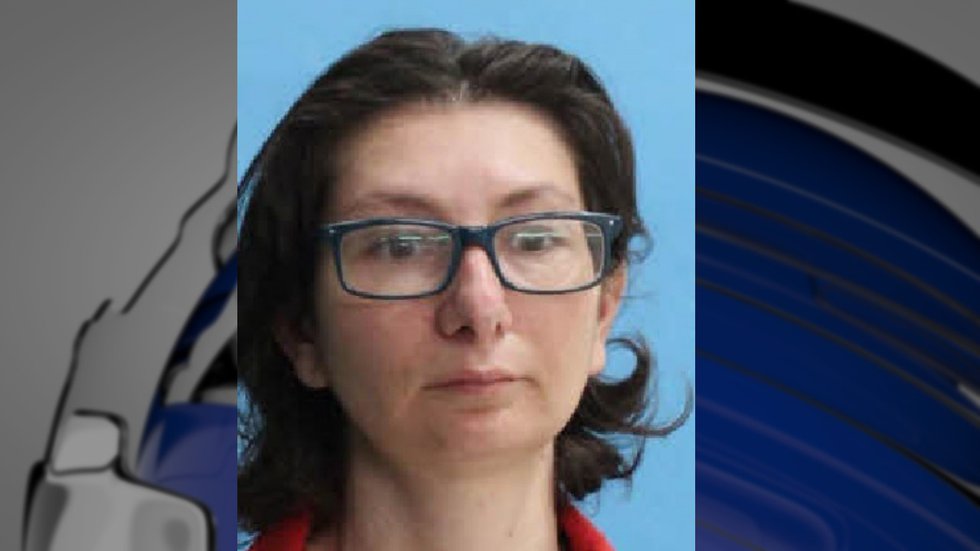 Romano, an employee of Strawberry Farms in Arcadia, was arrested in Salem, Virginia after an arrest warrant was issued.

The DeSoto County Sheriff’s Office originally announced that Romano would be charged with 82 counts of animal neglect and two counts of falsifying animal medical documents.

Sheriff’s office files also listed 18 counts of causing death, pain or cruel suffering to animals, two counts of making a false statement, one count of using fraud to obtain goods valued at less than $ 20,000, having no health certificate for a dog or cat being transported, and knowingly misrepresenting the breed, sex or health of a dog or cat.

On October 28, MPs received a call from a Strawberry Farms customer, who claimed her puppy lost around five pounds while in Romano’s care.

An initial investigation revealed further complaints from former employees, records of arrests in St. Petersburg and a letter from a veterinarian who had to refuse to sterilize a puppy because “she had wounds on her face. . no palpable fat … easily visible ribs, vertebrae and pelvic bones.

A search warrant was executed on the property. DeSoto County deputies and animal control officers seized 39 adult dogs, 19 puppies and 26 other animals. MPs said there was no sign of food or water and there was feces and urine everywhere.

Robert Polk, another Strawberry Farms employee, was arrested at the scene and charged with 82 counts of negligence. An arrest warrant for negligence has been issued against Romano, along with two counts of falsifying medical documents.